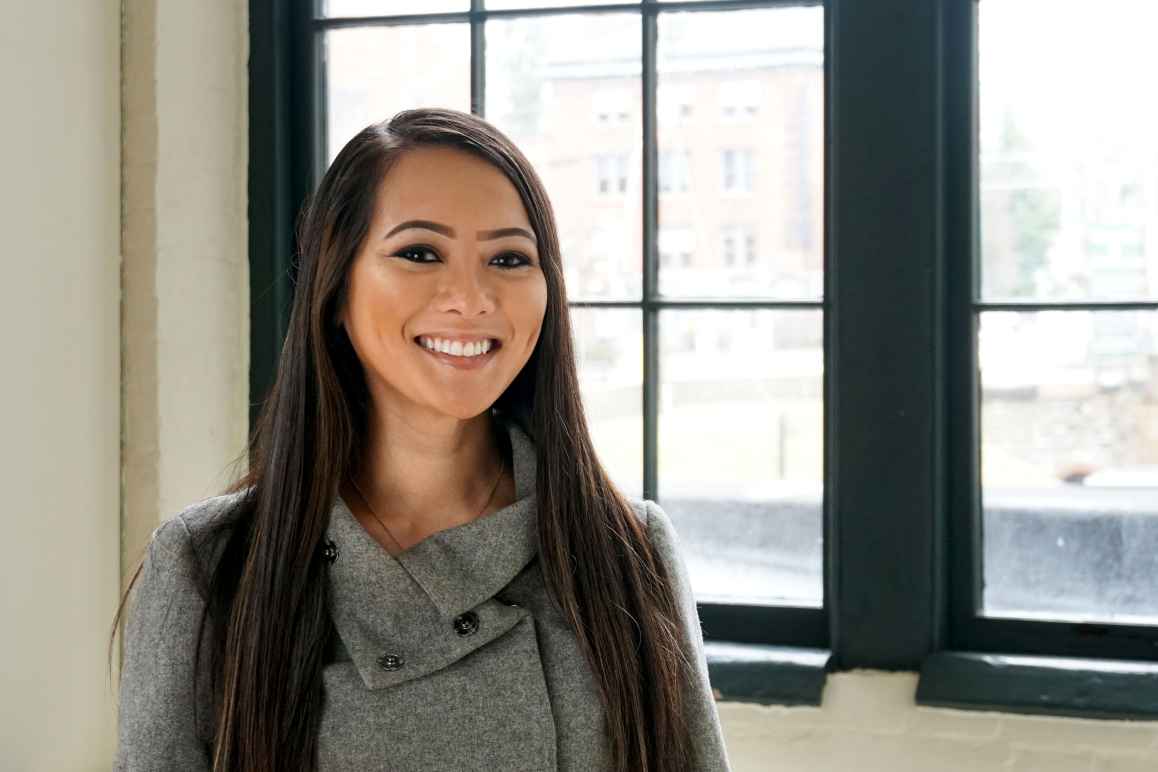 Cherie Deogracias is a law clerk at the ACLU of Maryland. She is a fourth-year evening student at the University of Maryland Carey School of Law and serves as an Articles Editor for the University of Maryland Law Journal of Race, Religion, Gender & Class. Originally from San Diego, Cherie decided to move to the East Coast from California to pursue a career in law and politics after graduating from UCLA with a Bachelor’s degree in Political Science. As an undergraduate student, Cherie worked as an advocate for higher education representing over 200,000 students in local, statewide, and national initiatives, traveling regularly between San Diego, Los Angeles, Sacramento, and Washington D.C. Prior to her time at the ACLU of Maryland, she worked for a political consulting firm in Washington, D.C. as a Congressional Relations Manager, connecting national grassroots organizations, associations, and non-profits to offices on Capitol Hill.