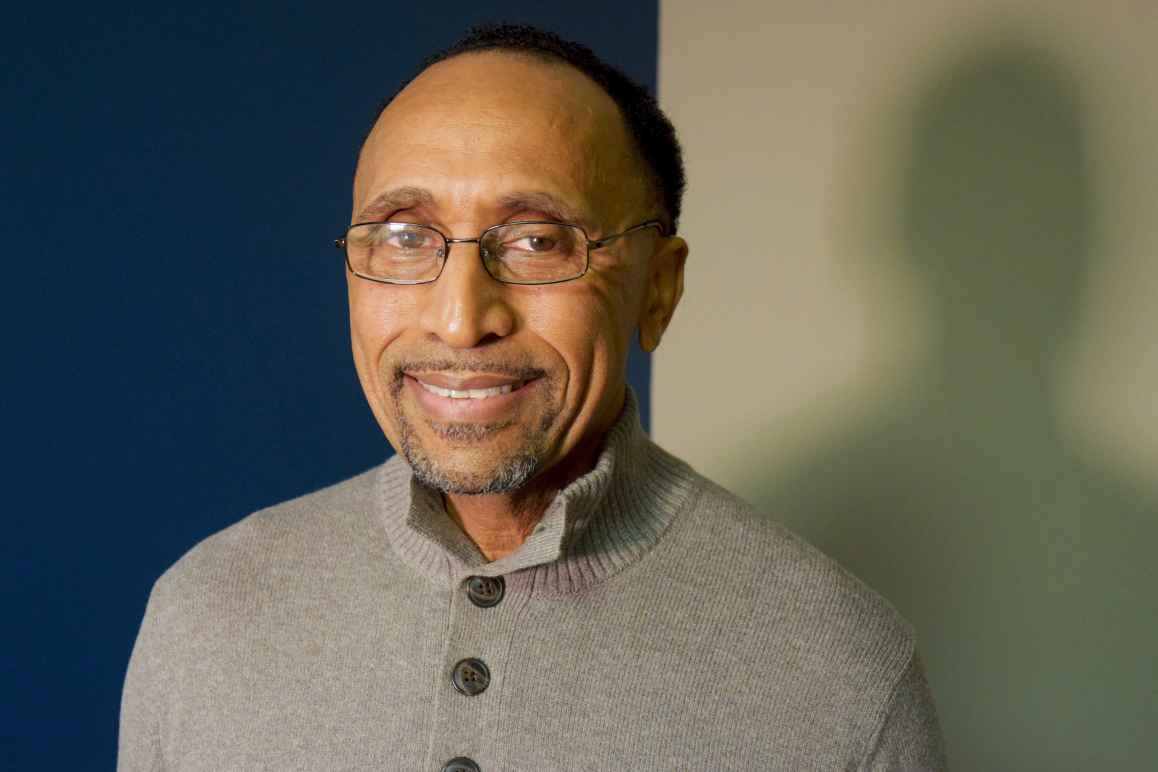 Garland Nixon worked for the Maryland Natural Resources Police for 27 years and retired holding the rank of Major. He also taught criminal justice at Anne Arundel Community College for three years. In additional to having served on the ACLU of Maryland Board from 1999 to 2002, he is a former ACLU client, one of the 24 black officers who successfully sued the Department of Natural Resources for race discrimination and harassment. Garland has hosted a weekly radio talk show “News Views” on WPFW 89.3 FM in Washington DC since 2006 and has made appearances as a political commentator on The Fox News Channel and The Fox Business Network since 2010. He lives in Prince George’s County.