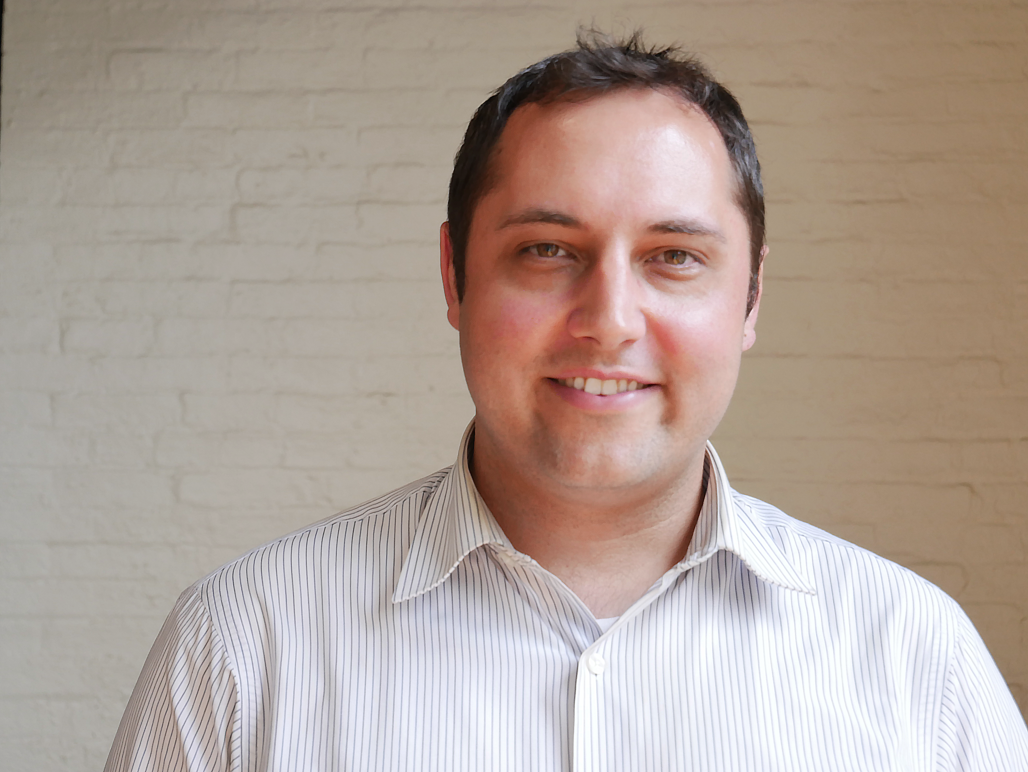 Joe Spielberger is the Public Policy Counsel at the ACLU of Maryland. He collaborates with stakeholders across the state, and provides legislative and strategic guidance and tools including policy analysis, strategies for lobbying, effective coalition building, messaging, and public engagement.

Before joining the ACLU, he was the bill analyst for the House Judiciary Committee in the Maryland General Assembly, a fellow at the Baltimore Mayor’s Office of Human Services, and a legal consultant for a campaign finance reform nonprofit. He clerked for U.S. Senator Dick Durbin (D-IL) on the Senate Committee on the Judiciary, and began his career working with prisoners facing the death penalty in Louisiana. He has a law degree from Villanova University, and a bachelor’s degree from Loyola Marymount University.

ACLU to Maryland Legislative Leaders: It is Constitutional for...

Let’s Talk About Your Most Frequently Asked Questions