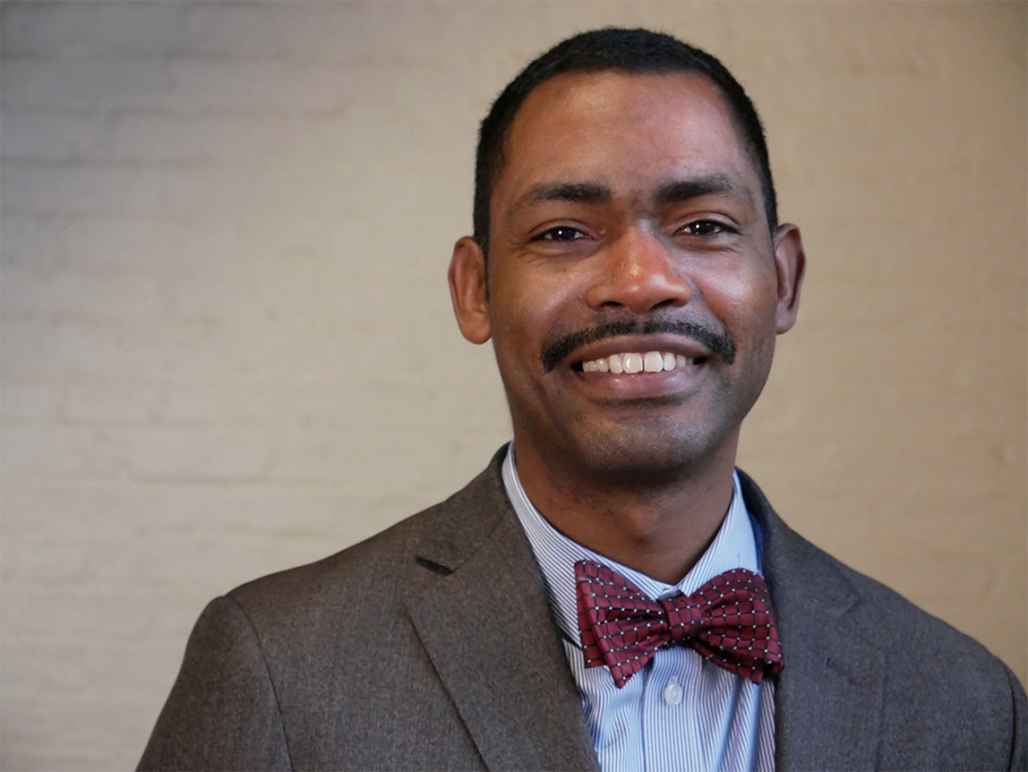 John Alvin Henderson is an Administrative Judge with the Equal Employment Opportunity Commission, where he adjudicates employment discrimination cases involving federal employees. He has lectured and written extensively on EEO matters, including most recently about transgender discrimination and Title VII, and he has taught employment discrimination law at the University of Baltimore’s School of Law. Mr. Henderson is an active member of several bar associations, a recipient of the American Bar Association's fellowship for federal government employees, and a member of the Maryland Attorney Grievance Panel. He also volunteers at the House of Ruth's legal clinic and the Episcopal Dioceses of Maryland's Disciplinary Committee. Mr. Henderson is a graduate of the Georgetown University Law Center, the Catholic University of America’s Columbus School of Law, and the University of Maryland. He is married and has three awesome children. Mr. Henderson became the president of the ACLU of Maryland Board on September 23, 2019.

Please Join Us in Congratulating Our New Board President: John...