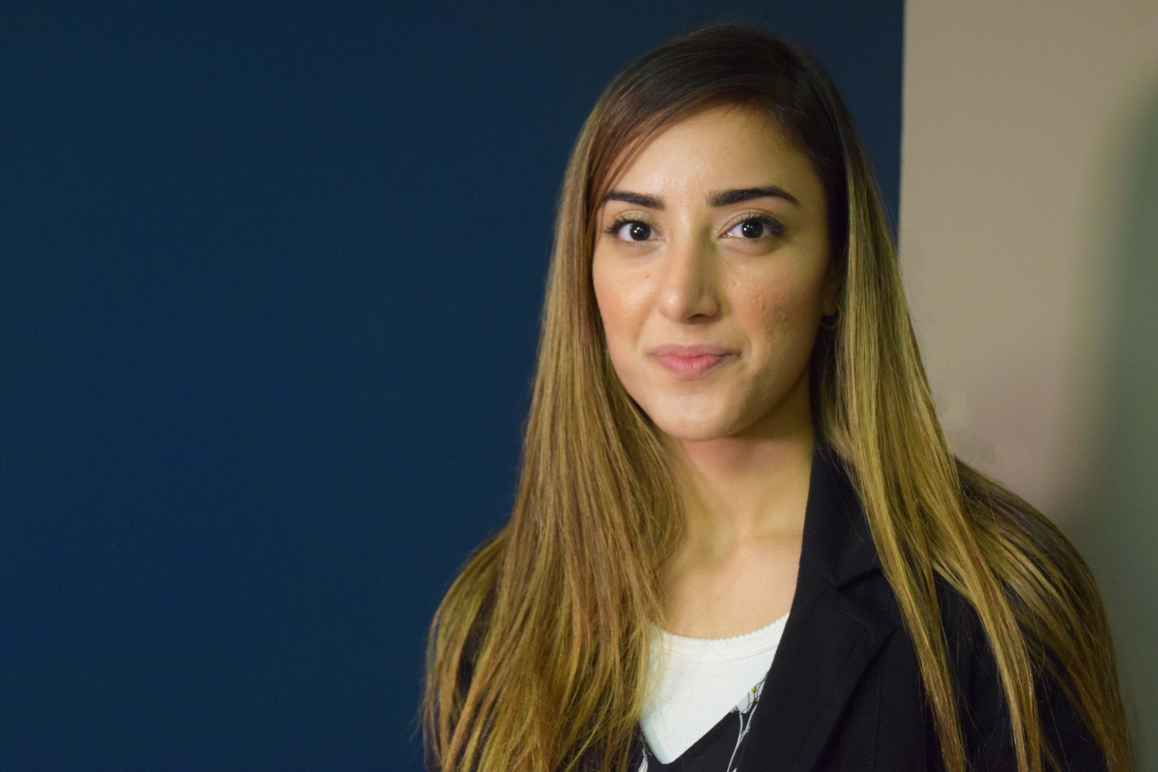 Sara Movahed is a founding partner of Movahed & Fisher Law, an immigration law firm based in Frederick, Maryland. Sara earned her J.D. cum laude from the University of Maryland Francis King Carey School of Law in 2016. She was a law clerk at the ACLU of Maryland in 2015. During law school, she served as president of the school’s National Lawyers Guild chapter, a senior editor of the Maryland Journal of International Law, and a Teaching Fellow in the Academic Achievement Program. She has published several articles and contributed to an immigration policy manuscript produced by the University of Maryland and the ACLU of Maryland.