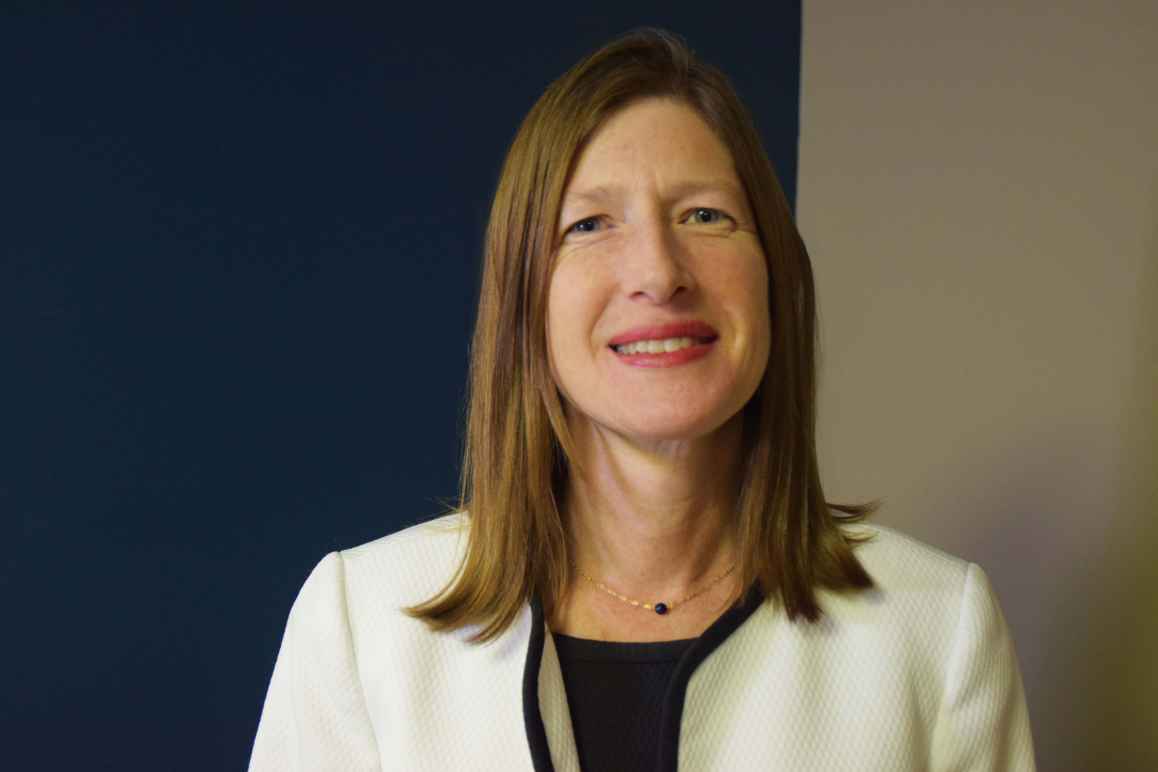 Stephanie Joseph has been a public defender in Maryland for over 14 years, serving in both Prince George’s and Montgomery County. Stephanie specializes in representing children charged in both adult and juvenile court. Prior to becoming a public defender, Stephanie directed a program for youth at a Washington D.C. homeless shelter and served as a Soros-Open Society Institute Community Fellow working with girls in the juvenile Justice System. She currently serves as the Vice President of the Maryland ACLU, as well as on several other legal services boards. Stephanie graduated from the University of Wisconsin, American University-Washington College of Law and the Washington Wine Academy.