The Bradford lawsuit, based on a claim under Maryland's constitution, is still open and remains under the authority of the State's Circuit Court. It was filed in 1994 by the ACLU against the state of Maryland on behalf of school children and their parents/guardians in Baltimore City. Baltimore City schools had received over $2 billion in increased state funding from the Bradford consent decree and subsequent “Thornton” education funding formula in 2002. However, since the recession in 2008, Maryland stopped adjusting the Thornton formula for inflation leading to millions lost funds for districts like Baltimore City.

On January 22, 2019, the ACLU of Maryland and the NAACP Legal Defense and Educational Fund, Inc. sent a letter to Governor Larry Hogan on behalf of concerned parents and families. The letter expressed grave concern that the State was not addressing either the massive gap between current and constitutionally adequate educational funding or the immediate infrastructure needs of Baltimore City’s aging school buildings, which disproportionately harms students of color. The letter calls on the State to address this pivotal racial equity issue and ensure the State of Maryland fulfills its constitutional duty to students in Baltimore City.

On March 7, 2019, a group of concerned parents, joined by the ACLU of Maryland and the NAACP Legal Defense and Educational Fund, Inc., returned to court to file a petition for further relief in the historic Bradford vs. Maryland State Board of Education lawsuit. This lawsuit seeks to ensure that another generation of Black and Brown students in Baltimore City are not held back from realizing their dreams because of unconstitutional and inequitable education funding.

The request filed in the Circuit Court for Baltimore City seeks further relief in the ongoing historic Bradford lawsuit that ordered a revamping of the state’s education funding formula. It would also hold the State accountable for its failure to provide the necessary funding to both provide a quality education and to address the abysmal physical conditions of school facilities that disrupt students’ ability to learn. 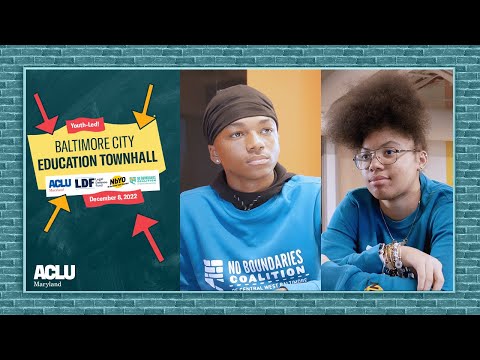 TOWN Hall – Are Baltimore City schools on a path towards equity? (November 17, 2020) 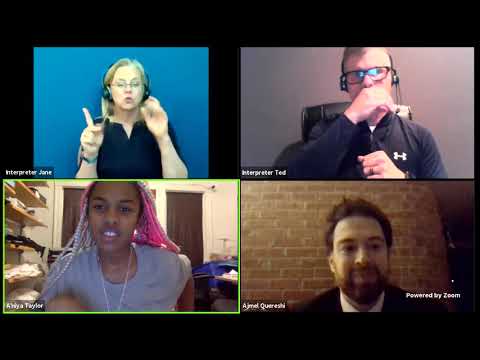 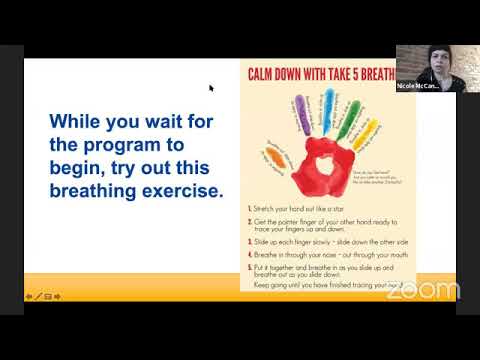 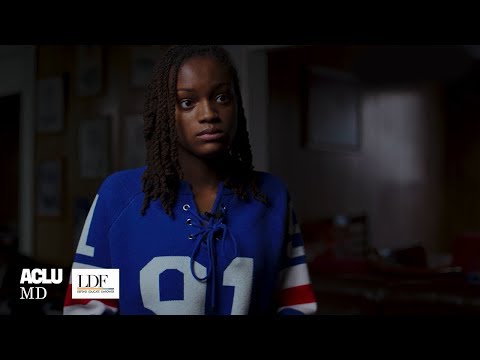 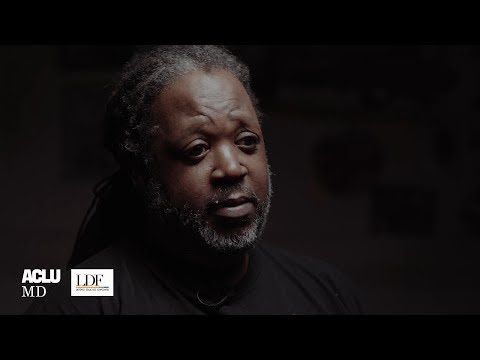 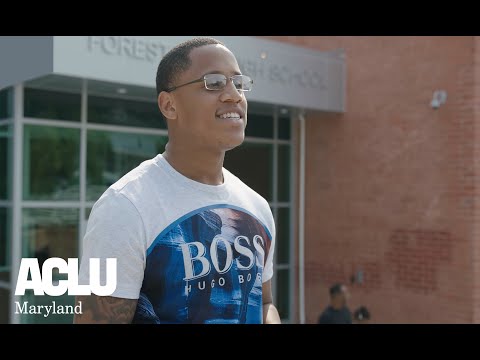 (Check back soon for timeline updates.)

Information about Senate Bill 795 from the 1997 General Assembly

Elizabeth B. McCallum from BakerHostetler; Ajmel Quereshi and Cara McClellan from the NAACP Legal Defense and Educational Fund; and Deborah Jeon from the ACLU of Maryland

Originally filed by Howrey and Simon, currently handled by BakerHostetler

Blame state inaction for the condition of Baltimore schools

Students in Baltimore Also Have Dreams

Statement on Today’s Latest Victory in the Bradford Case...

Schools Must Have Additional Funds To Create the Supportive...

Are We There Yet? 5 Observations on the Road to Updating Maryland’s...

Increasing education funding is not a luxury

Concerned Parents and Civil Rights Organizations Call on the State...