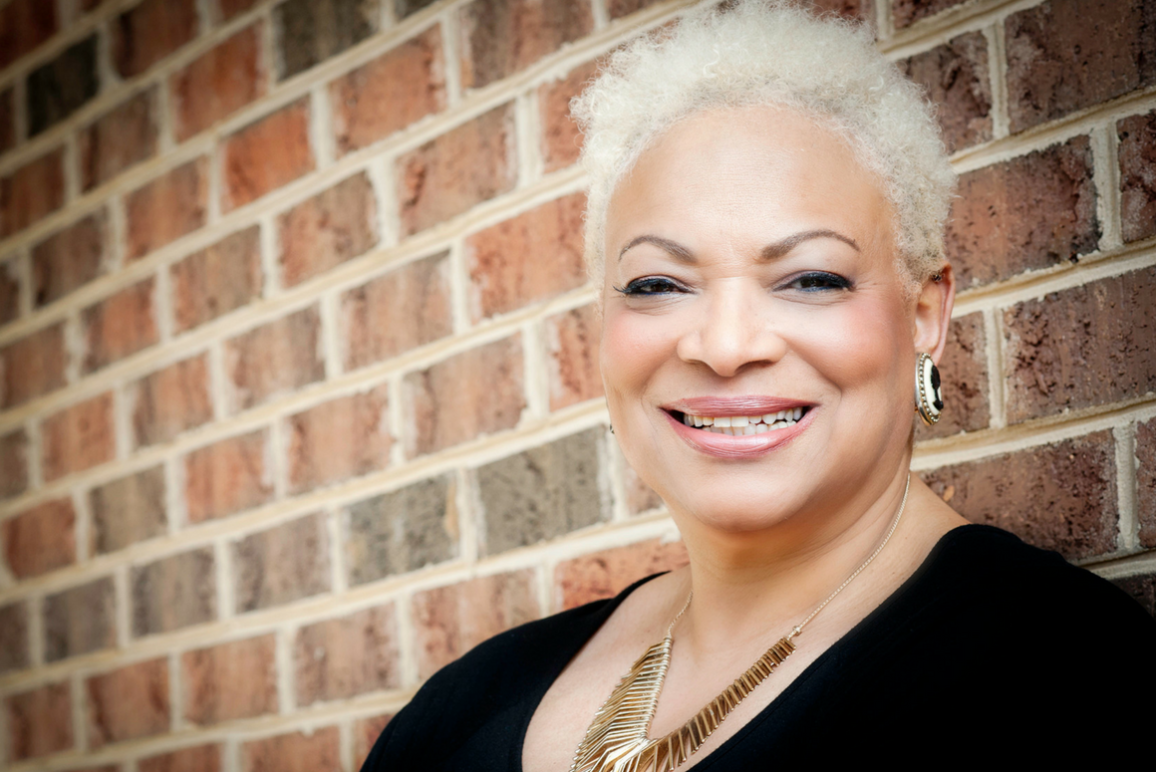 Dana Vickers Shelley is the Executive Director of the ACLU of Maryland. Before joining the ACLU in 2018, Shelley advised numerous national and local organizations, including the NAACP, the Annie E. Casey Foundation, the Association of Baltimore Area Grantmakers, Black Entertainment Television (BET) Networks, and the Southern Poverty Law Center. She developed national partnerships with African-American, Native American, and Latinx journalist organizations to raise awareness of structural racism and disparities in child welfare systems. She advised a national social impact organization in stakeholder engagement to create and advocate for safe and energy efficient homes where low-income families and their children can thrive. She has a deep background in policy and political advocacy, including advising the Democratic National Convention Committee officials to develop a more progressive agenda. She also developed a replicable community relations program that trained youth, parents, faith leaders, and residents to organize and advocate with state/local elected and law enforcement officials. Shelley holds a Master of Public Administration degree from American University's Key Executive Leadership Program, and a Bachelor of Arts degree in Journalism and Mass Communications from the University of Wisconsin-Madison.

Opinion: End Md.’s Partnership With ICE Once and For All