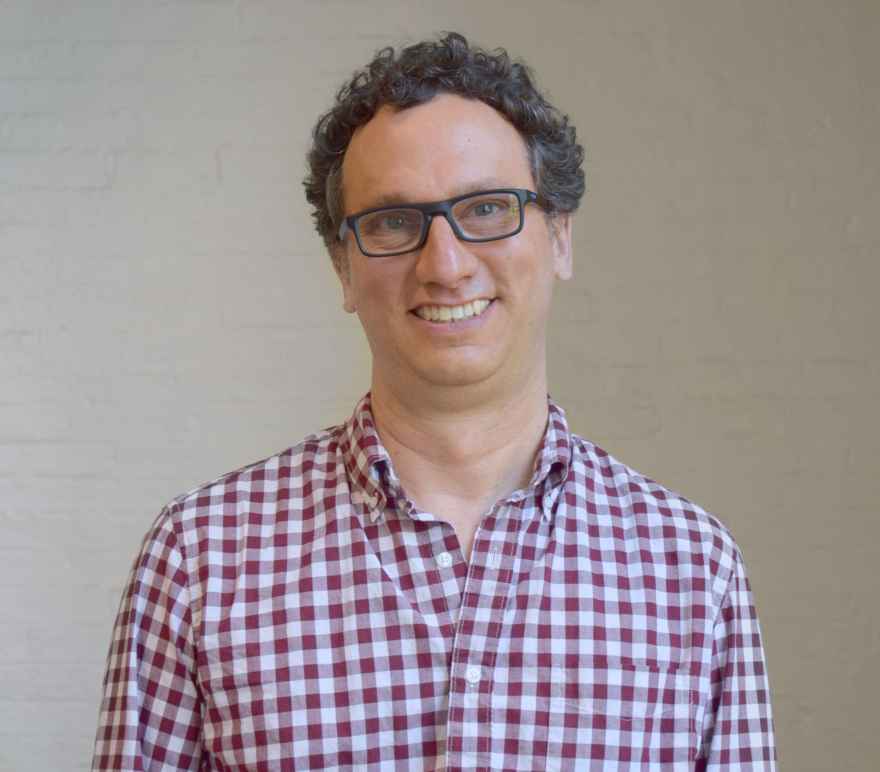 David Rocah is the Senior Staff Attorney for the ACLU of Maryland. He Joined the staff in 2001. He has worked on significant cases involving free speech, police misconduct, LGBT rights, privacy, reproductive freedom, immigrants’ rights, election law, and more. In 2009, the Maryland Daily Record selected him as one of Maryland’s “Ten Most Influential Lawyers”. In 2011, he was an inaugural recipient of the James Baldwin Medal for Civil Rights. He previously worked as a Senior Trial Attorney in the Civil Rights Division at the U. S. Department of Justice, where his work focused on police misconduct and conditions in prisons, jails, and other state institutions. Prior to that, David was a staff attorney with the ACLU of New Jersey. David is a 1994 honors graduate of NYU School of Law, where he was a Root-Tilden-Snow Scholar.  After law school, David served as a law clerk to U.S. District Judge Barefoot Sanders in Dallas, Texas.  He is a native of Chicago, IL, and has a B.A. in philosophy from the University of Chicago.

The Racist Past of Government Surveillance