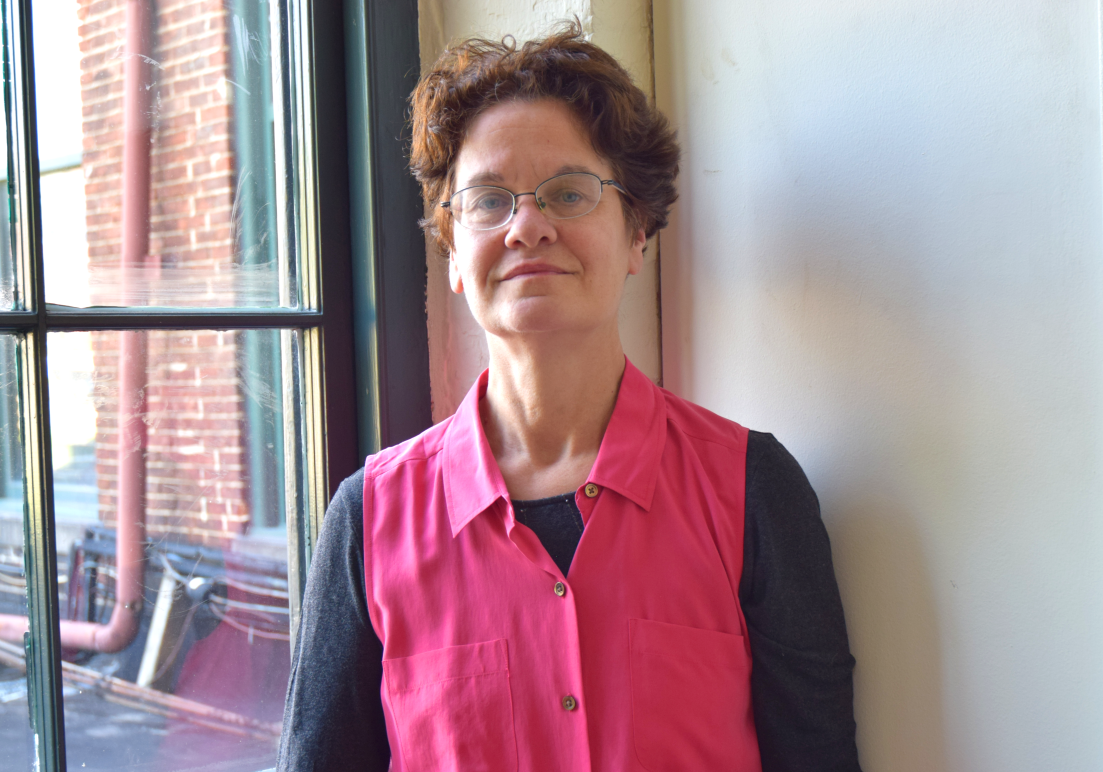 Deborah Jeon is the Legal Director for the ACLU of Maryland. Debbie has litigated dozens of complex cases in the Maryland courts, including important cases involving voting rights, gender and race discrimination, and police misconduct, among many others. A 1986 graduate of Yale Law School, she also served as judicial clerk to U.S. District Judge Myron H. Thompson, in the Middle District of Alabama. Following that she worked for two years as an attorney at a labor and civil rights law firm in Little Rock, Arkansas.  Debbie joined the ACLU in 1990, to manage the organization’s race and poverty legal work on Maryland’s Eastern Shore, where civil rights laws had been resisted by many white residents for decades. Her worked shifted statewide in 2005, when she began directing the ACLU’s entire legal program. She is the recipient of the Maryland Daily Record's “Leadership in Law Award”, and of the Dr. Martin Luther King, Jr. “Dream Keepers' Award”.

Opinion: Running from the police is not a crime

Coming Out of the Fog of the COVID Outbreak