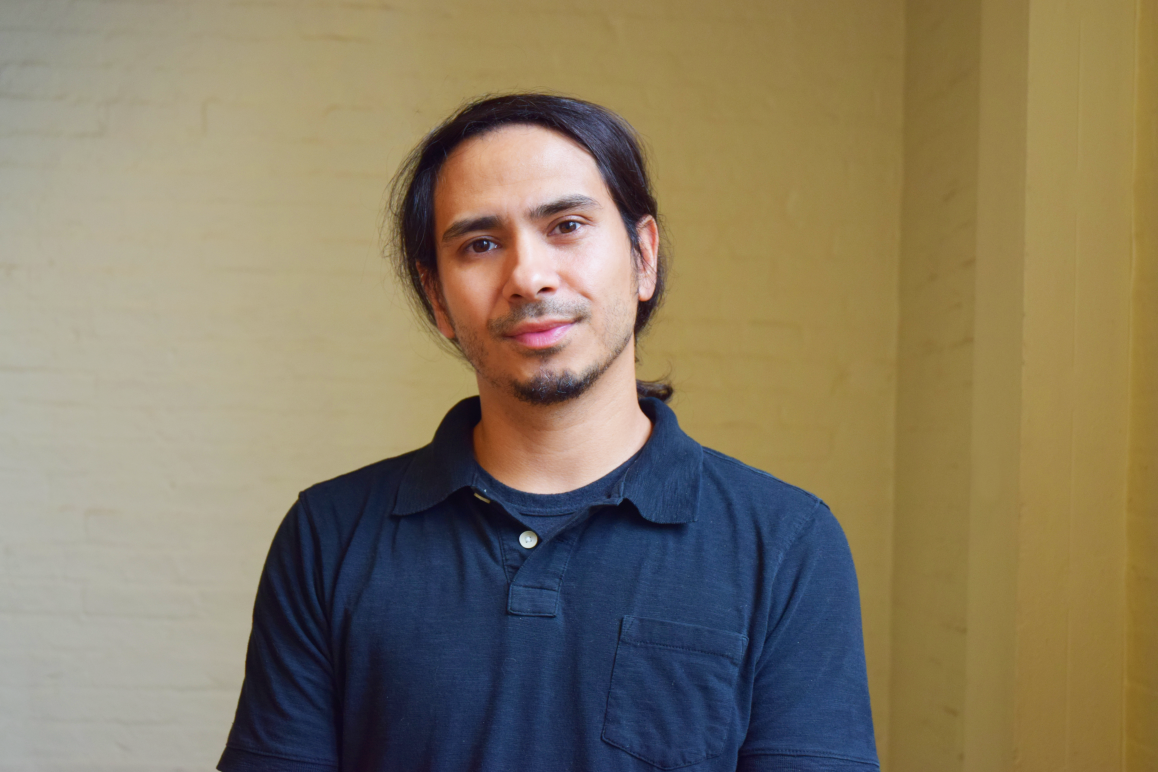 Frank Patinella is the Senior Education Advocate. Before coming to the ACLU in 2007, he worked as a community organizer in west Baltimore for six years. He worked with public housing tenants on efforts to improve their living conditions and access resources, organized community residents to transform unsightly and dangerous vacant lots into gardens, and developed employment and enrichment opportunities for youth. Currently, Frank works with citywide community groups, parents, and other advocates to keep them informed of important education policy matters and organizing efforts at the city and state level. Since 2009, he has played a lead role in working with city coalitions to stave off over $300 million in state cuts and losses in education funding to Baltimore schools. In 2011, he played a central role in developing a large campaign to begin rebuilding deteriorating school facilities in Baltimore City. The campaign led to a new state law in 2013 that established a $1 billion school construction program in Baltimore City, which is projected to rebuild or fully renovate 26-28 school buildings by 2022. Currently, he is focused on working with grassroots communities in Baltimore to ensure that state’s efforts to develop new education policies and and a funding formula are adequate and effective for low-wealth and majority Black and Brown school districts. He holds a B.A in Biology and Music from Goucher University, and Masters in Social Work from the University of Maryland.

The Digital and Racial Divide Keeps Widening as the Pandemic Continues

Learning During COVID-19: Black and Brown Children Deserve the...

Black and Brown Children Need Teachers Who Look Like Them