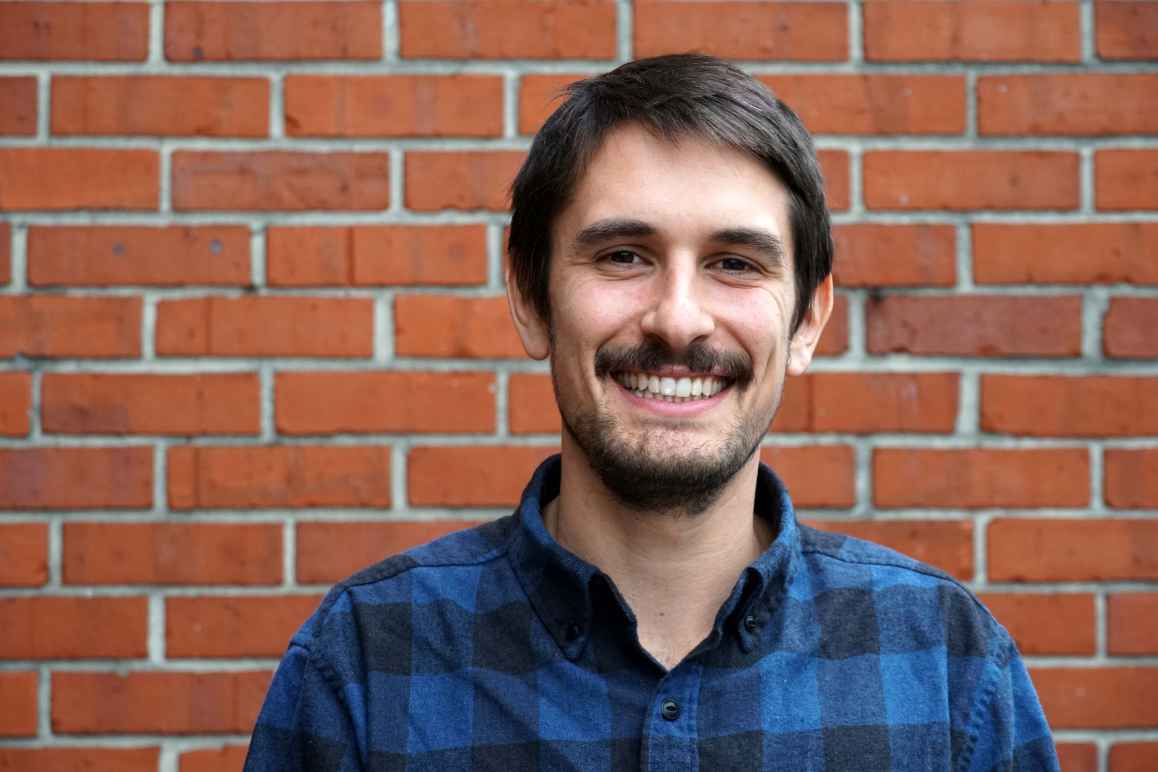 Sebastian is the interim engagement and mobilization director at the ACLU of Maryland. His focus is on supporting immigrant communities and their allies as well as our broader organizational efforts. Originally from Silver Spring, Sebastian graduated in 2009 from Juniata College with a BA in Peace and Conflict Studies and a minor in Spanish and Latin America. After graduating he returned to Montgomery County as a Community Organizer with local non-profit, Impact Silver Spring, building neighborhood networks for residents to activate their collective economic and civic power. He moved to Lawrence, Massachusetts with his wife Mary Jeanne in 2014 and continued work as a Community Builder at Lawrence Community Works, organizing students and parents to fight for education equity. He and his wife then started a community composting company Roots Compost in Lawrence, which eventually became his full time job; until 2019 when they sold it to a local composter and moved to Frederick, MD to be closer to family.