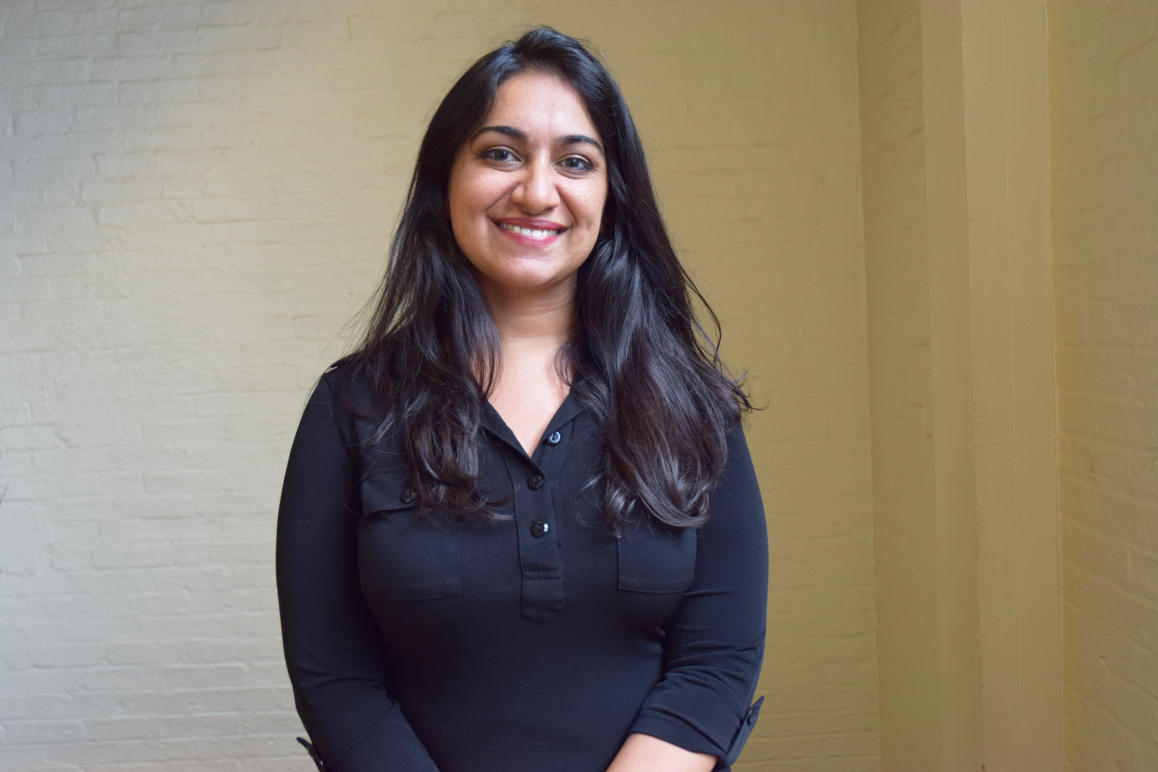 Sonia Kumar is the Senior Staff Attorney for the ACLU of Maryland with a strong interest in issues at the intersection of criminal justice, poverty, and racial and gender equity. Before becoming a staff member in 2013, she spent several years as a fellow at the ACLU, advocating for reduced incarceration and fair treatment of girls in the Maryland juvenile justice system. She first began at the ACLU in 2002 as legal program associate after graduating with a journalism degree from University of Maryland. She left to attend Yale Law School, during which she worked for the ACLU’s National Prison Project and Immigrant’s Rights Project, challenging post-9/11 abuses. After graduating law school, Sonia spent a year in Montgomery, Alabama clerking for U.S. District Court Judge Myron Thompson. In 2019 she was promoted to a Senior Staff Attorney postion.

Great Day for Fairness as Veto Overridden on Bill to Take Governor...

Here is What You Need to Know: New Laws Taking Effect This October