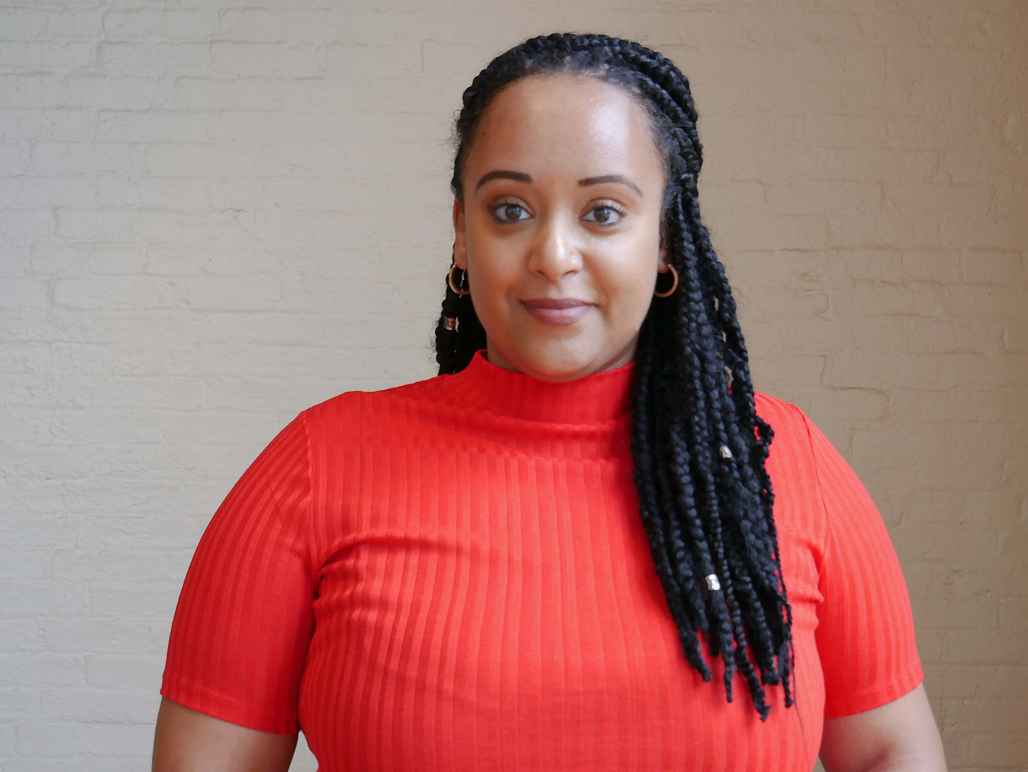 Yanet Amanuel is the director of public policy at the ACLU of Maryland. Yanet has served as public policy advocate and interim public policy director twice before becoming the director. Yanet Amanuel began her advocacy career as a student at the University of Maryland, College Park, where she received her B.A. in Sociology. She continued to pursue her passion for advocacy and organizing in several roles, including as Chief of Staff for a Prince George’s County delegate, Region 7 (Washington, D.C., Maryland, and Virginia) Adult Representative on the NAACP National Youth Works Committee, Young Adult Chair of the Prince George’s County NAACP and as a Policy Advocate at Job Opportunities Task Force. Most recently, ACLU-MD Policy Advocate, Yanet co-led the Maryland Coalition for Justice and Police Accountability and led the ACLU’s legislative advocacy efforts to repeal the Law Enforcement Officers Bill of Rights, reform the Maryland Public Information Act to allow public disclosure of police misconduct records, and remove the Governor from the parole process for Marylanders serving life with parole sentences.

Montgomery County is violating the spirit of Anton’s Law (Opinion)