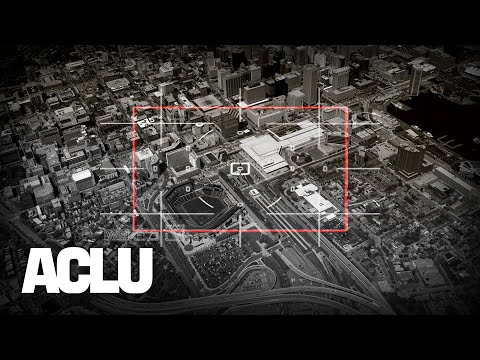 Spy planes carry sophisticated cameras developed for the military, mounted on airplanes, that can see the entire city, and that track the movement of every person or vehicle moving outside. Because the video imagery is stored, it is a virtual time machine, allowing police to go to any time and place and track everyone who came and went from or to that place. They will use the video to identify people, by tracking where they come from and go to, and by linking movement tracks to images from ground-based surveillance cameras and data from license plate readers.

That’s why a lawsuit was filed against the Baltimore Police Department by Leaders of a Beautiful Struggle, grassroots think tank that advances the public policy interests of Black people in Baltimore; Erricka Bridgeford, co-founder of the Baltimore Ceasefire 365 project; and Kevin James, a community organizer and hip-hop musician – with the support of the ACLU of Maryland and the national ACLU. 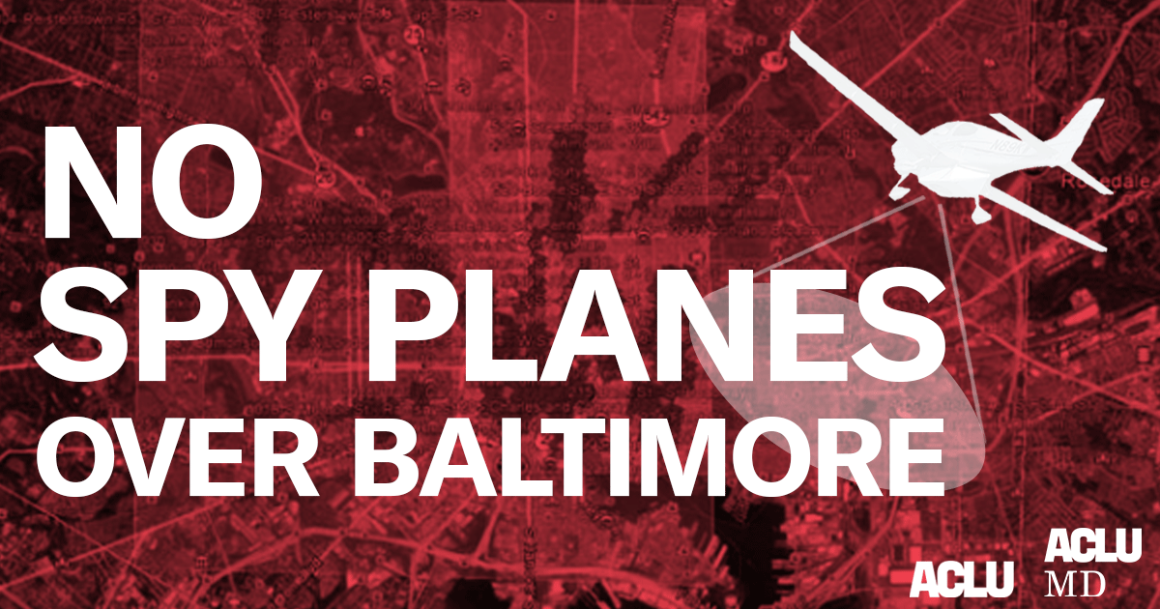 The police spy plane program is equivalent to having a police officer follow every Baltimore City resident when they go outside, just in case they commit a crime. If this happened with an actual police officer and not technology, the First and Fourth Amendment violations would be glaring. Using a policy spy plane to do this is no different.

Baltimore is the last place a police spy plane program should be used. Why?

If the Baltimore Police Department moves forward with this mass surveillance program, Baltimore City is just the beginning. What happens here will determine what happens in the rest of the country. The private company behind these spy planes already has its sights set on other cities across the country. We foresee this technology being deployed in other cities that have a majority of Black residents, too, and where activists have been rising up against abuse and killings by police. 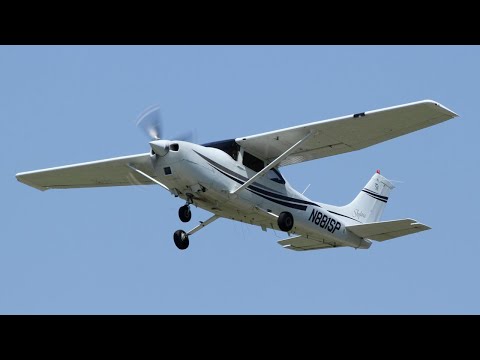 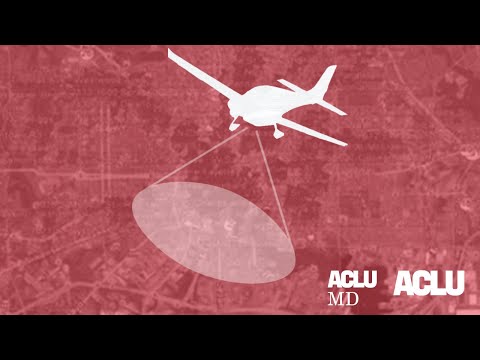 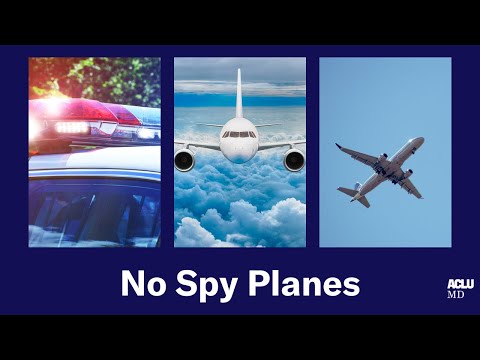 Protest Letter from David Rocah, senior staff attorney at ACLU of Maryland, to Board of Estimates (March 24, 2020)
Read

FROM THE NATIONAL ACLU 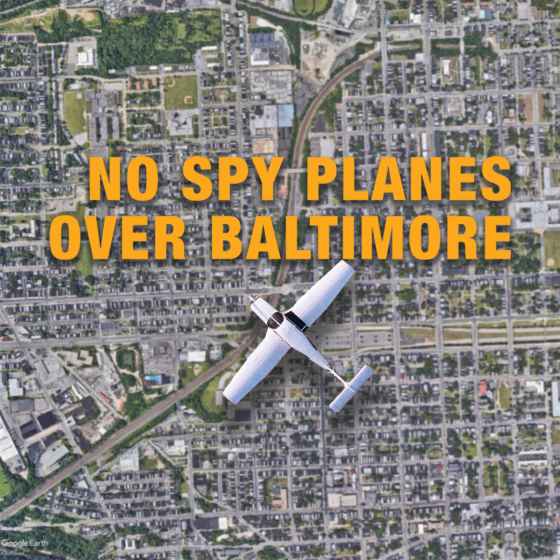 ACLU and CJSJ Oppose Plan to Reinstate Permanent Surveillance of...

ACLU Challenges Use of "Stingray" Surveillance Technology by...