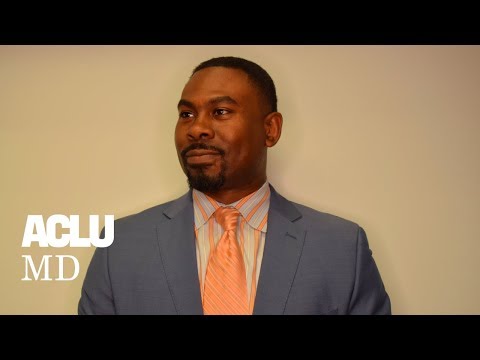 The complaint alleges that Chief Sewell's dismissal on July 1, 2015, was motivated by his refusal to terminate Officer Savage and Officer Green, who had previously filed discrimination complaints with the EEOC. Officer Savage was fired following Chief Sewell's dismissal. In what a July 18 Washington Post story headlined "Racial turmoil in Md.'s ‘Friendliest Town'," the city's actions have attracted widespread opposition from the community's residents and extensive local and national media coverage. Members of the local community questioned the transparency and legality of Chief Sewell's termination, and held several rallies to defend his position.

The lawsuit alleges numerous causes of action on behalf of the plaintiffs due to the race-based discrimination and retaliation they endured, which are "clearly prohibited by federal and state laws as well as [the] Constitution." The asserted causes of action include those involving the First and Fourteenth Amendments, as well as the federal Fair Labor Standards Act. 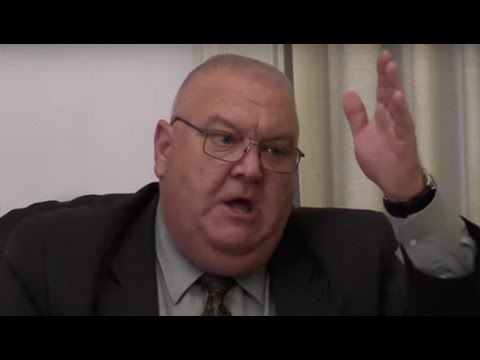