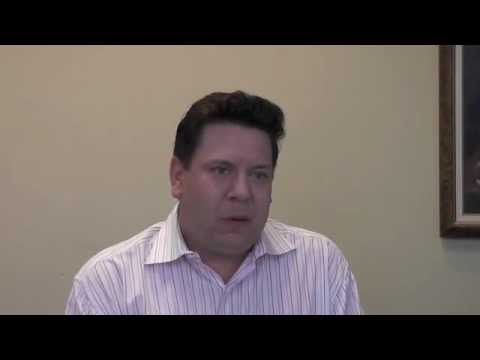 Concerned that the Baltimore City Police Department routinely violates the First Amendment by threatening citizens who try to photograph or record police encounters, the ACLU of Maryland filed a lawsuit against BPD on behalf of Christopher Sharp, a man whose personal videos, including many of his young son, were deleted after he filmed BPD officers roughing up a female friend of his in the Clubhouse at the 2010 Preakness Stakes.

Video taken of the beating by another observer can be found on YouTube.

The lawsuit details how Sharp was detained and harangued by police officers after he recorded the police incident, with the officers demanding that he surrender his cellphone as "evidence". Sharp politely declined, but police continued to demand that he give up his phone. Fearing arrest, he finally handed over the phone to an officer. The police then destroyed the beating videos and all other videos it contained - about two dozen in all - before returning the phone to Sharp.

The Sharp case was pivotal in spurring the U.S. Department of Justice (DOJ) to issue an unprecedented legal statement in 2012 on citizens' rights to record police actions. The DOJ guidance to law enforcement agencies across the country affirmed that citizens have a constitutional right to record police officers publicly performing their official duties. Following the DOJ release, the ACLU contacted Maryland law enforcement agencies to notify them, head off future problems, and promote the protection of the rights of citizens as well as public safety.

Pass a use of force bill in Maryland