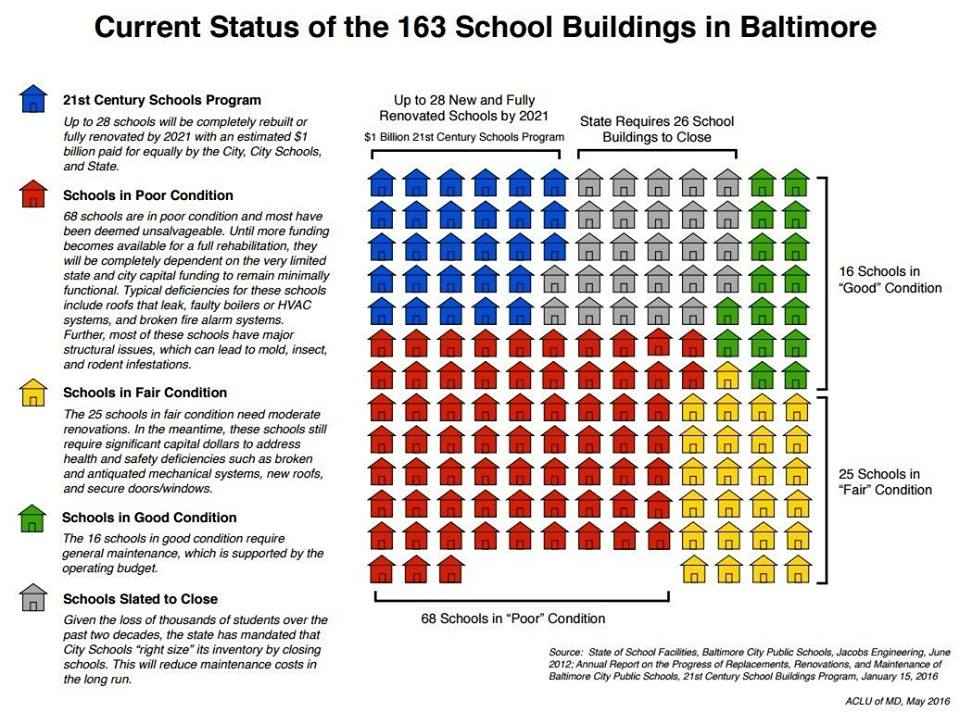 Opinion: Coalition Wants to Be Heard by MSDE Workgroup on English...