(Interviews and photos by Nicole McCann) 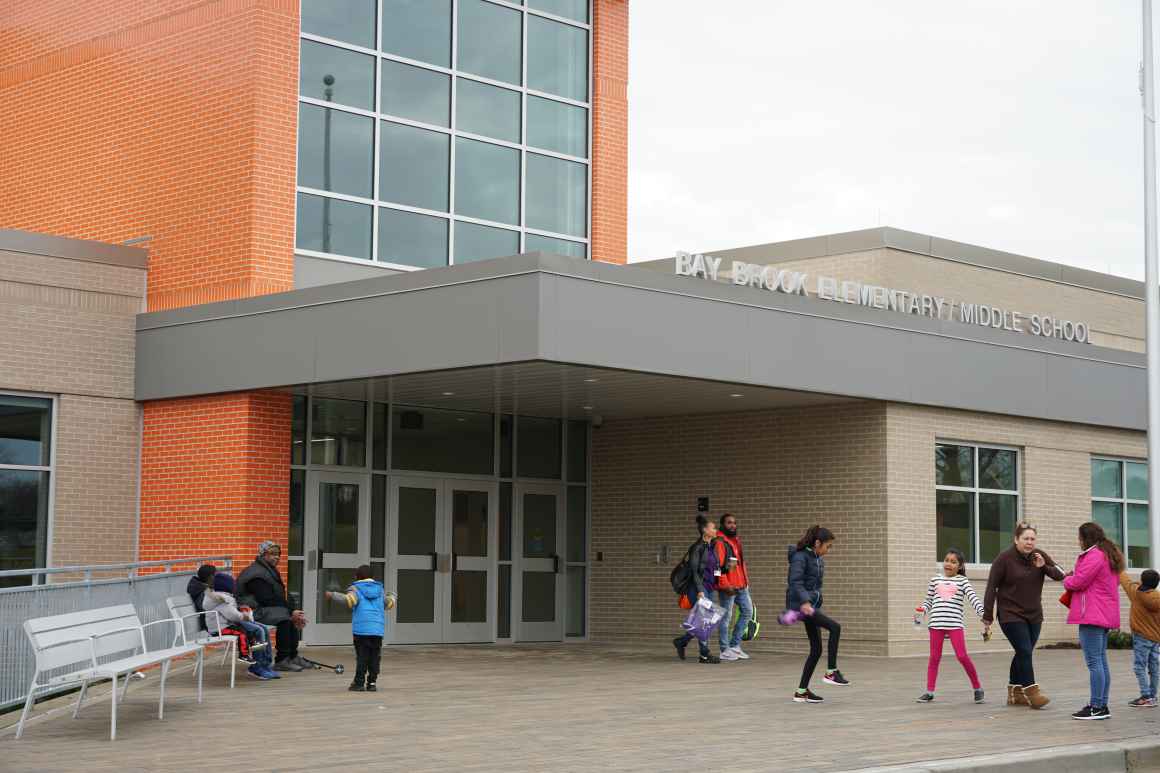 Bay-Brook Elementary/Middle School features a technology lab, music classrooms, a community space, a media center, and more. Eighth grader Tarsis Garcia said, “We will use the technology lab for science, and we’ll have our own computer, our own tablet so we can research what we have to do in class.” Principal Samuel reiterated the importance of technology in schools: “We are preparing our students to compete on a global scale. Technology is important. Schools should not look like the way they looked like when I was a student.” 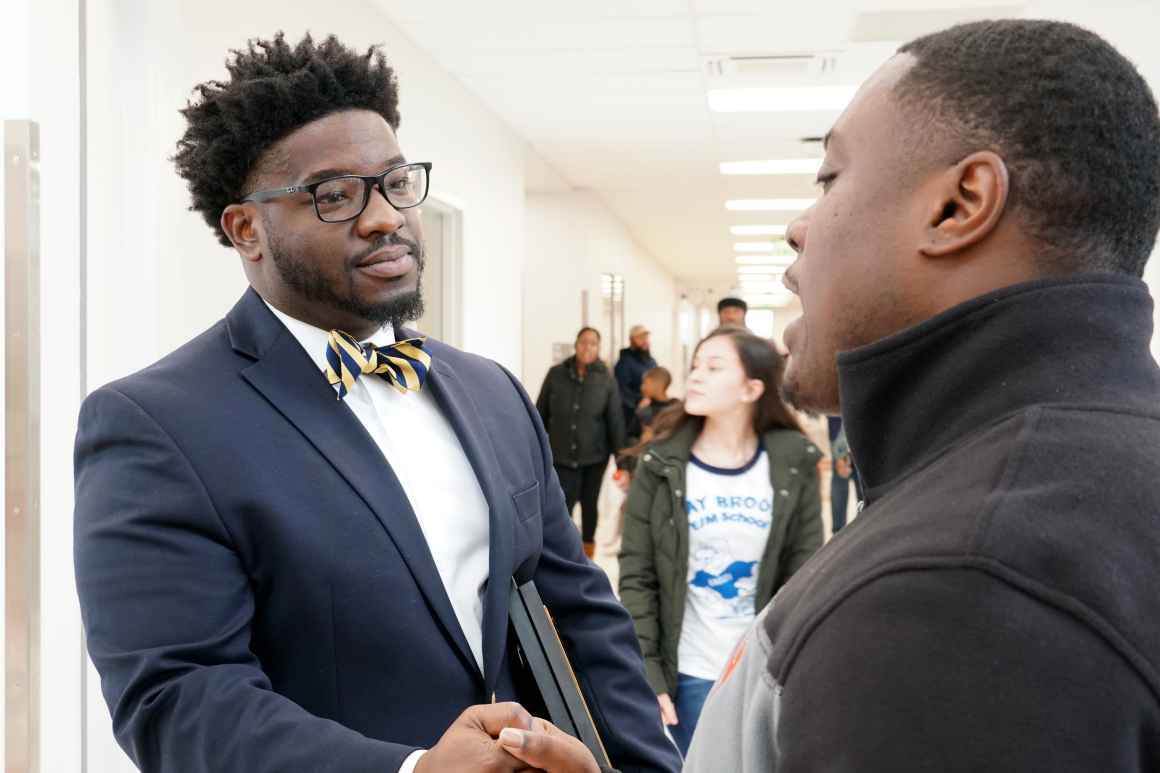 As a resident of Baltimore, Principal Samuel understands the importance of good conditions in schools to improve children’s education. “If we want change in Baltimore, it starts with our children,” said Samuel. “So, if we’re saying that we are going to be about change, then it starts with making sure our students have the proper facilities to be in.”

Important progress is being made, but there is decades-long disinvestment from the State of Maryland to overcome to ensure students in Baltimore have the resources they need to thrive. Eighty three schools in Baltimore City still need a full renovation or replacement. According to industry standards, Baltimore school buildings are in very poor condition, and on average more than 40 years old.

No child should have to learn in a place where there is lead in the water, faulty heating systems, no air conditioning, dysfunctional elevators, inadequate lighting and ventilation, leaking roofs, and deficient electrical and fire alarm systems. Adults wouldn’t be expected to work in such conditions. Why should children be expected to learn in such substandard environments? 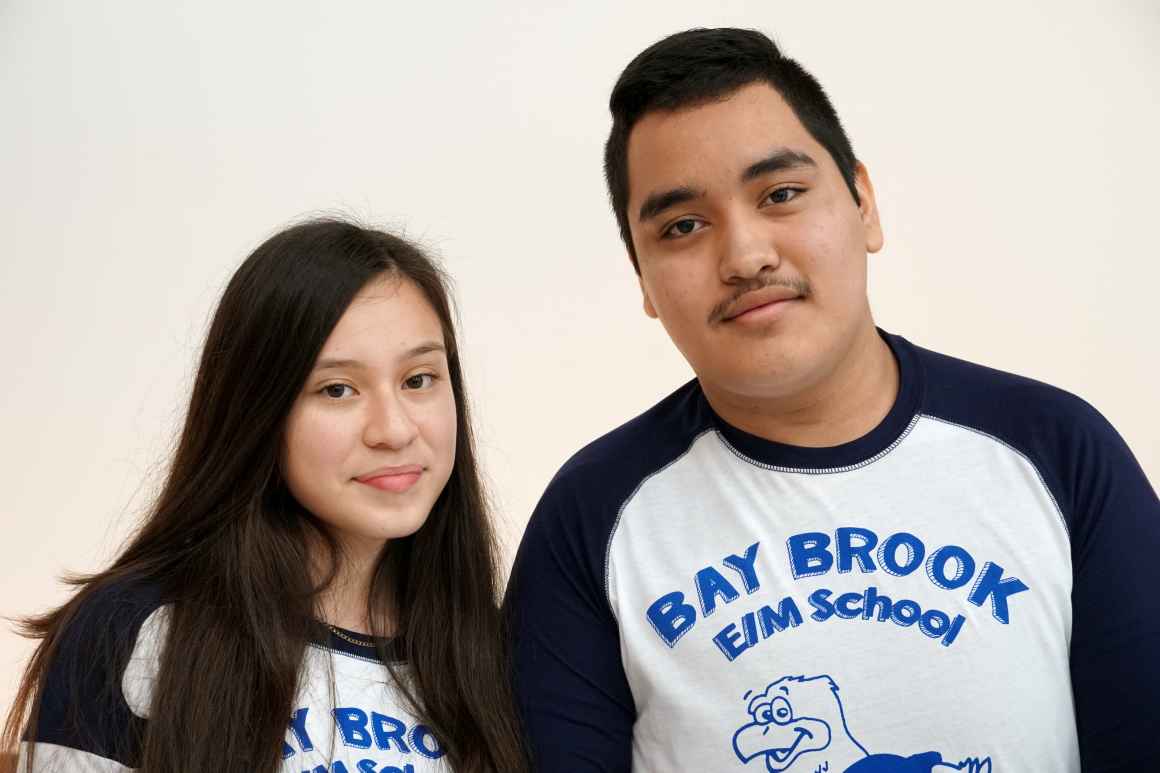 “This school, before it was rebuilt, it was in terrible condition and it just got better thanks to the city that helped us,” said Tarsis.

The 21st Century Schools bill passed the Maryland General Assembly in 2013 with overwhelming support and an innovative funding plan. The ACLU developed the financing structure based on successful large-scale school construction initiatives in various districts nationwide, and worked with a large coalition to push the bill through.

Under the bill, the State, Baltimore City, and Baltimore City Public Schools contribute a total of $60 million in funds annually towards debt service for the historic $1 billion investment in city school construction. The State's $20 million comes from lottery proceeds; the City's share from gaming revenue, the beverage container tax, and additional aid generated from retiree health funding; and the school system's share partially comes from the savings associated with closing buildings, and operational savings as the more efficient, modern buildings come online.

Along with these creative funding solutions, and teachers and community members dedicated to giving children optimal learning environments, the State, school system, and community leaders made a promise – that they must keep – to children that they will no longer be in schools where the roof is leaking, with water fountains they can’t drink from, with insufficient heat and air-conditioning, and without 21st century technology.

Bryce Taylor, a Student News Reporter for the City Schools Student Media Team, said: “The 21st Century initiative supports equity all over. We are investing in our youth. The open spaces, the great colors, the amazing technology that all the students are being afforded is quite frankly one of the best things to ever happen to our district.” 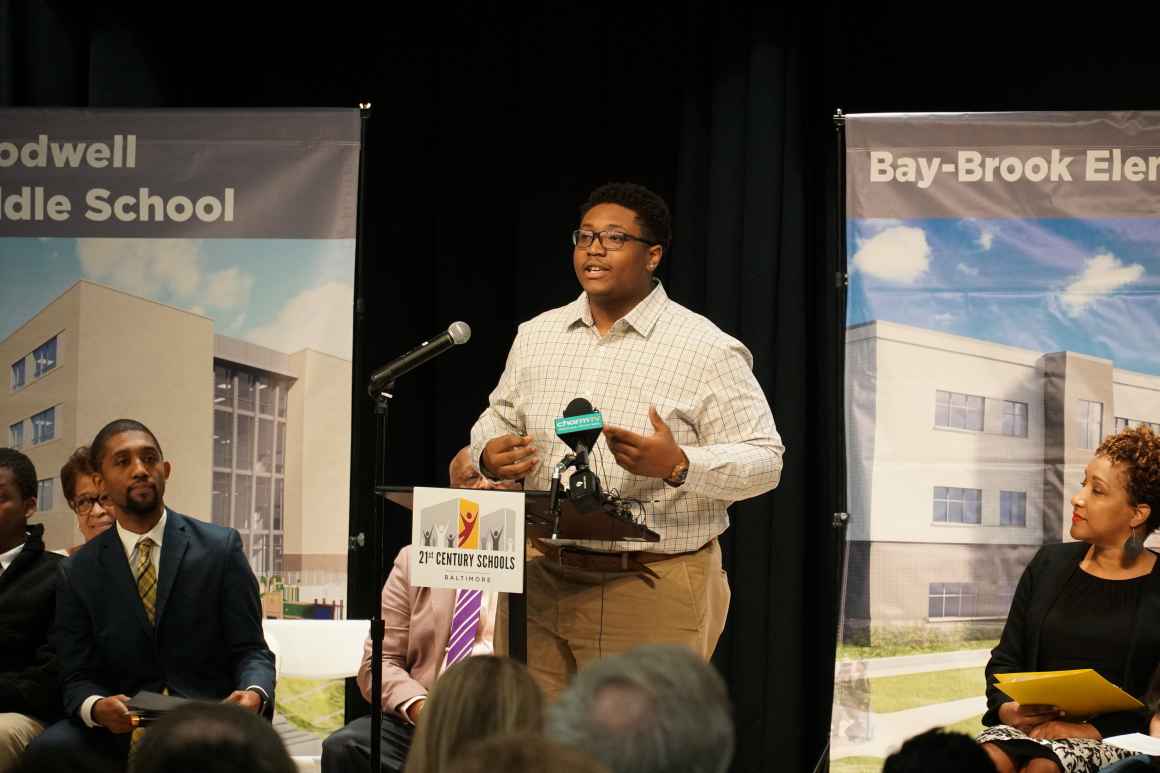 Positive change is happening in Baltimore in the form of new schools that our children need in order to thrive. This year, the first bill of the legislative session will be for school construction funding. The school districts that have the oldest buildings and in the worst conditions, must be the first priority when funding is distributed. This has a critical racial dimension, because those districts serve the most Black and Brown children.

School buildings must be places where children can truly be free to learn without disruptions posed by deficient and unsafe buildings. Another eighth grader from Bay-Brook Elementary/Middle, Brandon Rivera, said: “We are grateful for our new building. What is important now is that we keep following our dreams and use the resources the city has given us. We will use it for our futures.”

No more second-class schools in Maryland. Our children deserve better.

Learn more about Bradford v Maryland State Department of Education, litigation brought by families in Baltimore that challenges decades of disinvestment in the education of students in Baltimore City by the State of Maryland.

Opinion: Coalition Wants to Be Heard by MSDE Workgroup on English...