The Fight to Free the Vote is Still Not Over

“I often encounter people who say, ‘I'm a felon. I can't vote.’ No, you're not a felon. You're a human being that made a mistake. Your identity first and foremost is as a human being. It's not as a felon, so that's part of what voter restoration means to me. It allows people to reclaim their identity.” –Renee Burgan from the Maryland Public Defenders Office

Even with passage of the 19th Amendment, the Voting Rights and Civil Rights Acts in the 1960s, and the end of the Jim Crow era, all Black people still do not have equal access to the vote. The U.S. incarceration and policing systems remain based on white supremacist structures that keep the vote locked away from many Black people because of the dangerous idea that links the right to vote to incarceration. 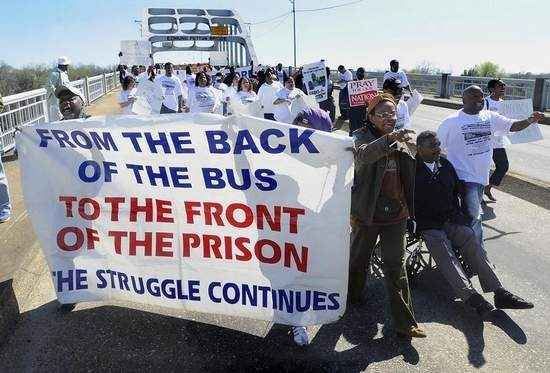 While the Voting Rights Act stopped the poll taxes, literacy tests, and grandfather clauses, the police still disproportionately target, arrest, and jail Black people at higher rates than white people. This inevitably leads to a loss of a host of rights, including voting rights.

Long after the Voting Rights Act in 1965, legislators today continue to deny people who are incarcerated on felony convictions their right to vote. But every citizen should be able to participate fully in our democracy, so that their voices are heard when elected officials and policymakers make decisions that will affect their lives and livelihoods.

The impact of this denial of voting rights is huge – and racist. Not only does our nation have the highest incarceration rate in the world, but disgracefully, Maryland leads the nation with the highest percentage of racial disparities in our prisons. 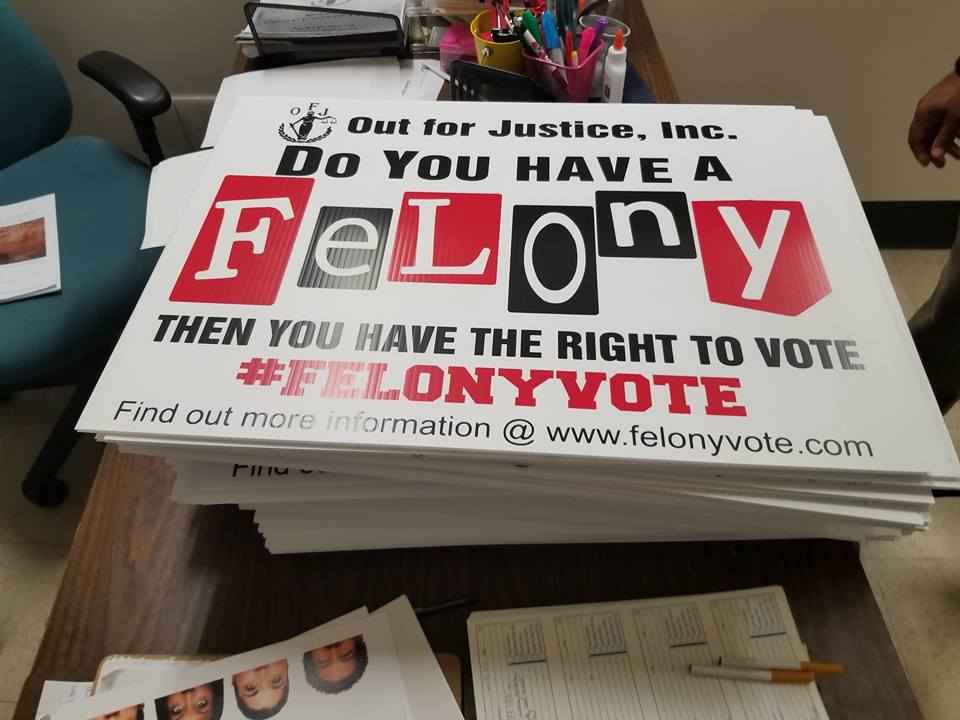 This is a serious threat to our democracy and has devastating effects on the political power of Black Americans. This denial of rights is wrong, but it is especially problematic given the huge racial disparity of mass incarceration and the failed war on drugs in America.

Thankfully, there was some progress in 2016, when Maryland restored the vote to people upon their release from prison, reinstating the vote to nearly 40,000 people. However, people who are currently in prison for a felony are still denied their right to vote, which impacts around 6.1 million people across the country.

Many organizations and people who are or were incarcerated are fighting to expand the vote. Leaders who were or are incarcerated and are a part of Out for Justice Inc., Life After Release, and the Maryland Justice Project began a coalition called “Expand the Vote, Expand the Ballot.” This election year, they successfully lobbied for the Maryland Board of Elections to provide all voting-eligible incarcerated citizens with voter information, registration applications, and mail-in ballot forms.

“Voting is important,” said Nicole Hanson-Mundell, executive director of Out for Justice Inc. “It gives you, as a citizen of this country, the ability to hire and fire those individuals who are not working in your best interest. Many of us in this country do not have on a normal basis the ability to hire and fire. When it is time to vote, it is your way of letting your elected officials know that I am your boss and you work for me.” 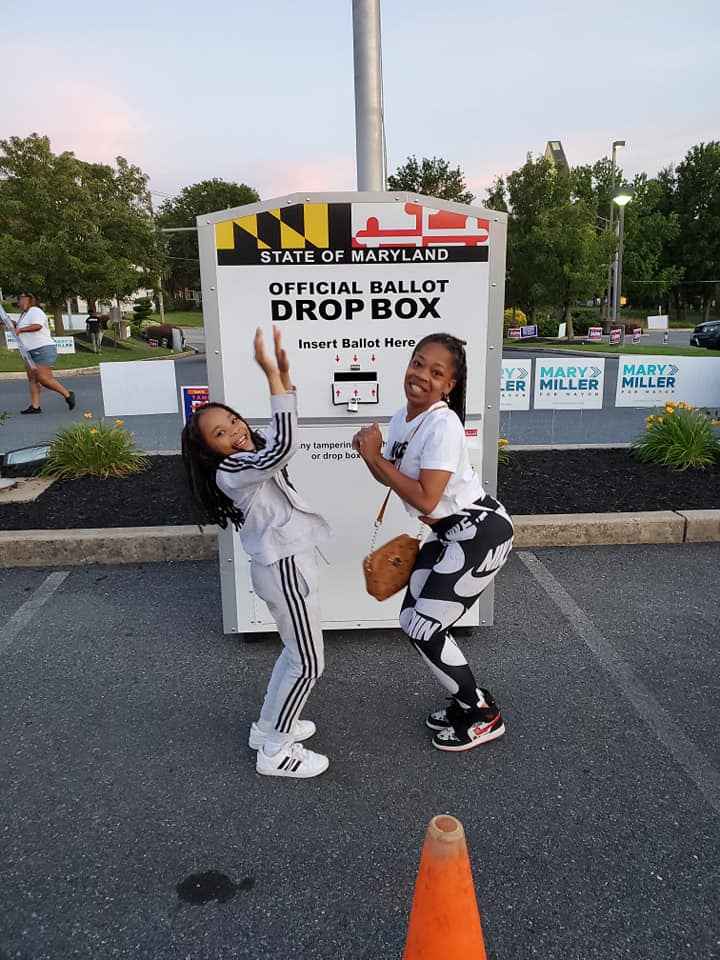 If we do not fight back and restore the vote to thousands of Marylanders – and millions of Americans – we are only reinforcing these white supremacist structures that have existed in our country for centuries.

“Our lives begin to end the day we become silent about the things that matter.” –Dr. Martin Luther King, Jr.

This is part two of a five-part blog series to accompany ACLU of Maryland's documentary, Free the Vote.

Taking Back Our Voting Rights from Jim Crow