Connecting Voting to Incarceration is Dangerous and Racist 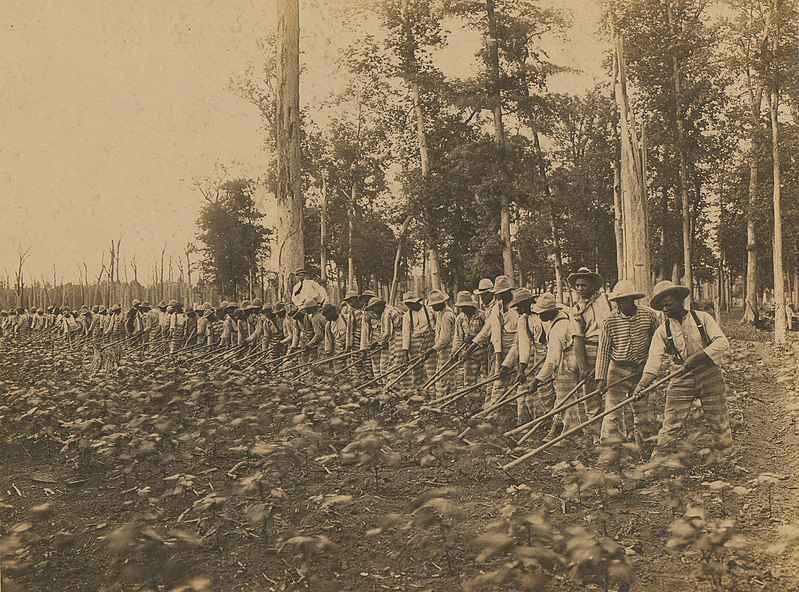 White supremacist systems in America intentionally created voter disenfranchisement laws to block the political power of Black citizens. In Maine and Vermont, people who are incarcerated never lost their right to vote. Why? We cannot ignore that over 95 percent of the population in those states is white.

Our future can look different. It can be one where all Americans vote and participate in our democracy. Voting is how people have a say in what their community should look like by voting for politicians whose policies benefit them.

Dana Vickers Shelley, executive director of the American Civil Liberties Union of Maryland, said: “Voting is the most valuable way to demonstrate what your beliefs are or what your opinion is. It’s the way that elected officials determine, who will I listen to, who has the power to vote.”

Everyone is affected by government policies and therefore should have a voice in our democracy. While currently people who are incarcerated for felonies in Maryland cannot vote, Marylanders who have been released from prison, or who are currently incarcerated for non-felonies, can vote. And Marylanders who are detained in jail, but not yet convicted, also still have the right to vote. But the struggle isn’t over until all people who are incarcerated can vote.

Our society has always had a tendency to dehumanize those who are incarcerated by locking them away from society’s eyes and forgetting about them, even though most people will return to their communities. Jeffery Robinson, deputy legal director of the American Civil Liberties Union and director of the Trone Center for Justice, said: “How do you take away the right to vote from someone who made a mistake? They’re still a citizen. They’re still going to live in the community. They’re still going to be responsible for paying taxes and doing everything else that everybody else has to do. Why shouldn’t they have the right to vote?”

When we strip civil and human rights from people who are imprisoned, including not paying them a minimum wage for their work inside, we dehumanize them and damage our democracy by taking away their voice.

Robinson said, “It is critical to have incarcerated and formerly incarcerated vote in America because who knows better about how to adjust and change our criminal legal system than the people who have had to live through it?” 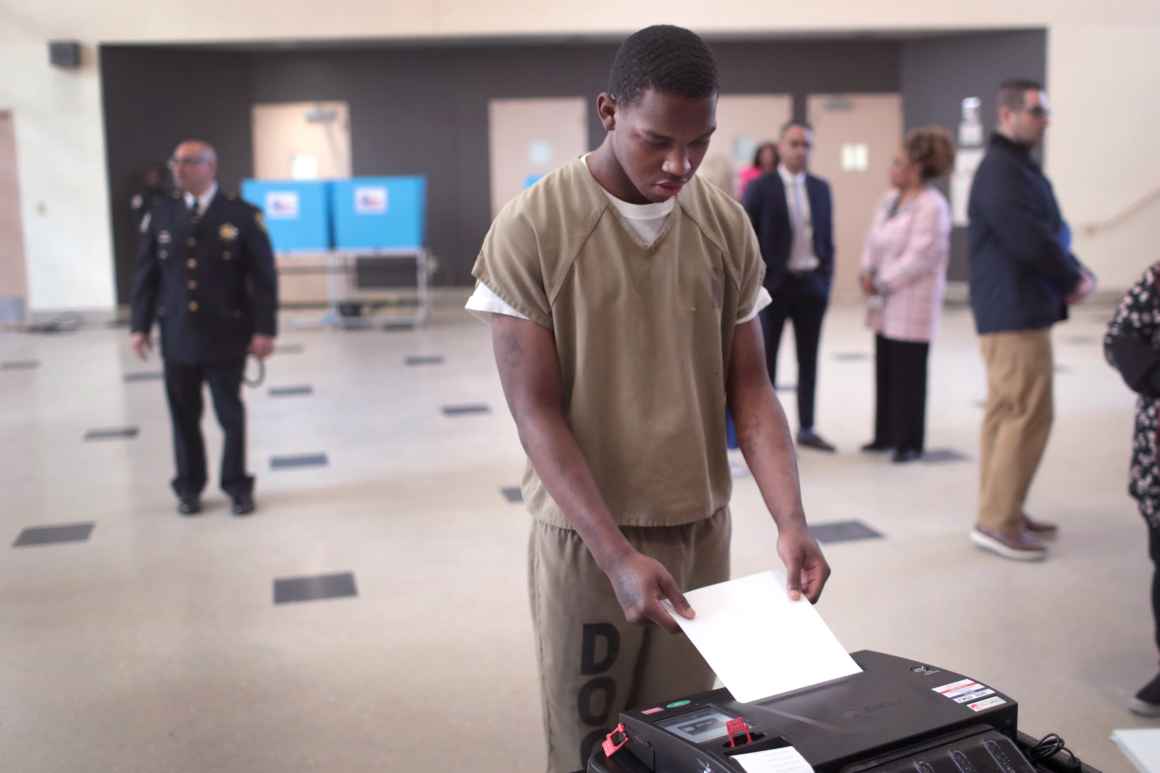 All citizens should have a voice, a vote: a right that should have never been taken away from millions of people in the first place. Together, let’s finally free the vote.

“Without a struggle, there can be no progress.” –Frederick Douglass

This is part three of a five-part blog series to accompany ACLU of Maryland's documentary, Free the Vote.