The Vote Cannot Be Chained Down

“It does not state in the Constitution that you have the right to vote unless you are incarcerated. It doesn't say that. It says that voting is a human right.” –Qiana Johnson, executive director of Life After Release 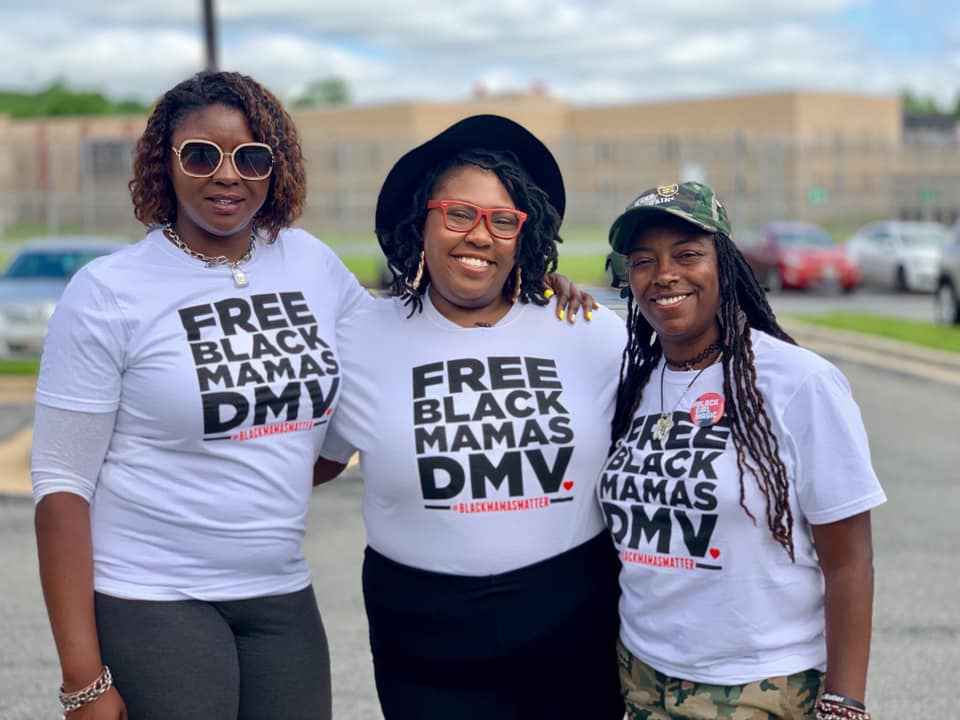 Because the majority of eligible voters who are incarcerated in Maryland are Black people, a critical step toward restoring our democracy and advancing racial justice is to return their right to vote.

The destructive and ineffective war on drugs was a campaign that criminalized Black people in our recent history, but it was not the only time period when Black people were criminalized for activities that white people also did but rarely got locked up for. 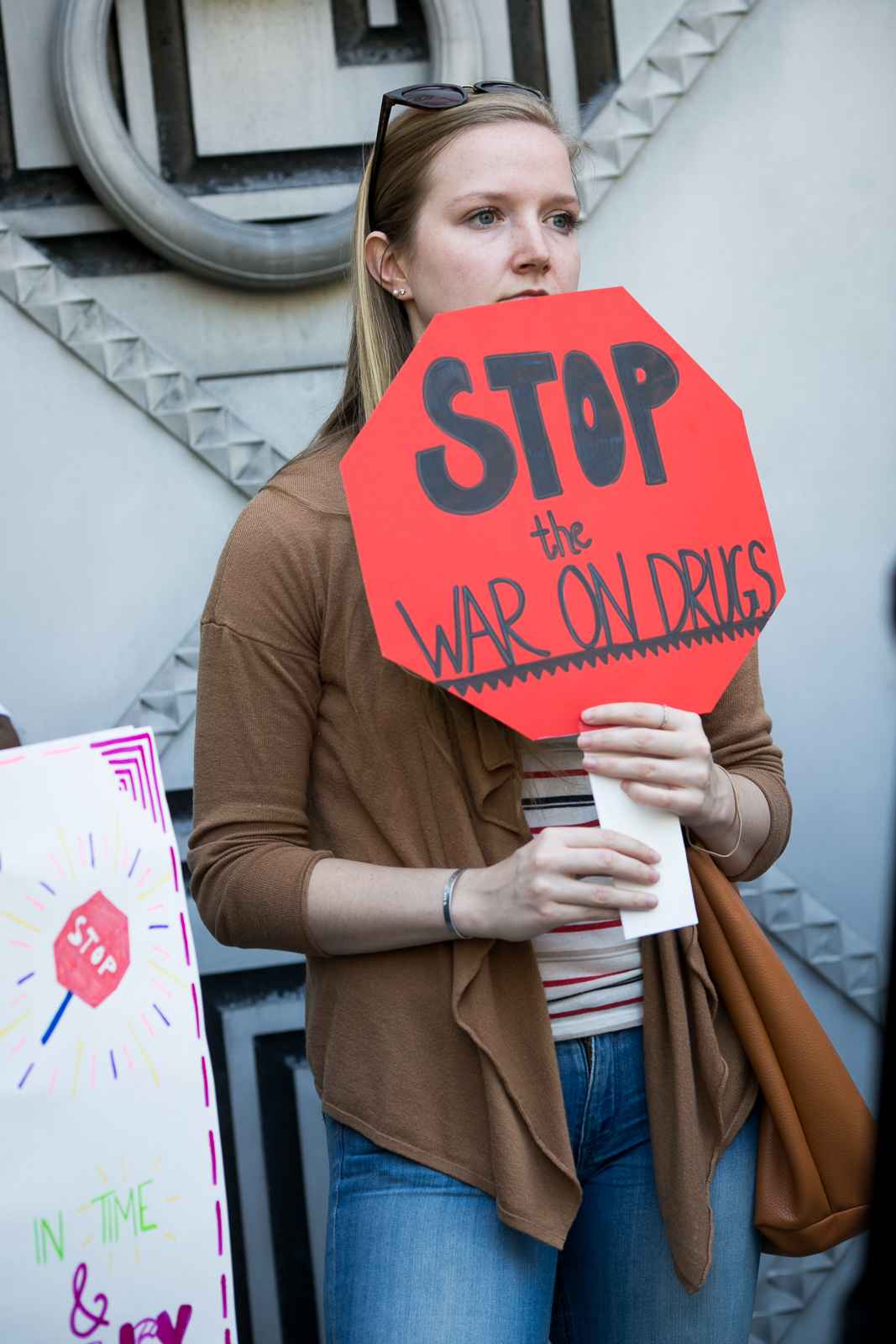 Carl Snowden, chairman of the Caucus of African American Leaders of Anne Arundel County, said: “When I was growing up, running numbers was a crime in Maryland. Literally, hundreds of Black men and women went to jail for running numbers. In the 70s, the state of Maryland decided to make the lottery legal. Those same women and men who went to jail for a crime, found others doing the legal lottery and not being incarcerated.”

Years later, we found this racist pattern of only locking Black people up again, but this time with marijuana. Snowden said: “Millions of African American people either got a criminal record or went to jail for selling marijuana. People went to prison for a crime, selling marijuana, got stigmatized, got penalized, got a criminal record, while others, doing the exact same thing, are now considered business people, very legitimate, and doing very well financially.”

A 2017 survey from Marijuana Business Daily found that less than 5 percent of marijuana business owners and founders are Black. Black people were most hurt by the war on drugs, yet they do not have access to this now-legal, lucrative industry due to a mix of centuries long economic oppression and the impacts of arrest records, ironically, due to the failed war on drugs campaign. 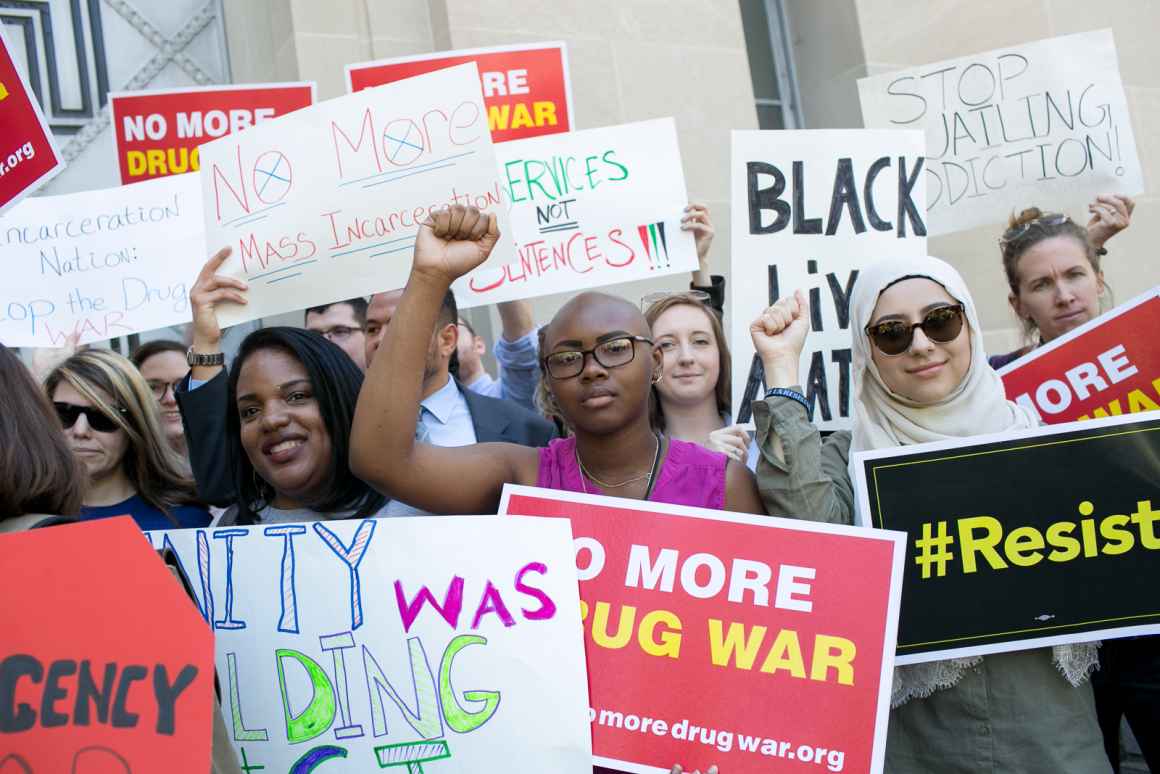 When we entangle our legal justice and policing systems with the vote, we continue a history of racial discrimination and violence against Black people. Black people have marched, fought, and died for the right to vote. It’s time for legislators to honor that sacrifice and finally restore the vote.

“I personally just don't think it's in anyone's best interest for anyone to not have their voice heard in the political process,” said Joanne Antoine, executive director of Common Cause Maryland. “When we're talking about a democracy, it's one in which the voices of everyone is being heard. If everyone's voice is not being heard, it's not working in the best interest of the public.”

Voter disenfranchisement laws have kept countless Marylanders from voting for more than 150 years following the legal ending of slavery. Yet, people who are incarcerated still have a stake in political decisions that impact their families. They should have the right to have a say in matters that affect the communities that they will be returning to.

“The denial of this sacred right is a tragic betrayal of the highest mandates of our democratic tradition.” –Dr. Martin Luther King, Jr.

This is part four of a five-part blog series to accompany ACLU of Maryland's documentary, Free the Vote.