Data shows that school police are harmful for Black children

As the world witnesses the police kill more and more Black people, Black people are left with the devastating and traumatic impacts of having to see or hear about these killings. Talks about reimagining policing have been taken place for many decades, but substantial change has yet to occur.

One aspect of policing that is sometimes left out of these conversations is School Resource Officers (SROs). Do not be fooled by the “friendly” sounding name. These are cops in our schools, and sometimes they carry loaded guns while they walk the halls with children all around. And like the police outside of school walls, mounting data shows that SROs disproportionately target Black children and entangle them in the legal justice system at a young age.

Nationally, Black children are about 2.4 times more likely to receive a school-related arrest than white children. In Maryland, the number jumps to three times more likely. Most of the time, these arrests are because of fighting and disruption.

It is unacceptable to treat children like criminals for doing immature, childlike acts.

It is unacceptable to treat children like criminals for doing immature, childlike acts. There is research on children’s development that shows they are very different from adults. Children do not have the same reasoning and problem-solving skills or the same social and emotional traits that adults possess. In fact, when children are questioned by police (authority figures), they waive their Miranda rights about 90% of the time.

Children are not known for making well-calculated, level-headed decisions. They need support and encouragement to thrive and grow to become well-adjusted adults who can make better decisions, understand and process more complex information, and gain greater control of their emotions. Thankfully, there are proven strategies to fostering better behavior through counseling and restorative approaches.

There is ample research on the benefits of support staff in schools, including trained counselors, social workers, and psychologists. A study in Connecticut found that the more counselors their schools had the higher the graduation rates, higher rates of college entrance and returning to college for their second year, and lower chronic absenteeism rates and fewer suspensions.

Another report found that Baltimore city schools that used restorative practices saw a 44% reduction in suspensions and a greater increase in overall school climate, as reported by respondents in a survey.

On the other hand, study after study show virtually no gains from having police in schools. One study uncovered that not only do reports of crime increase, but they keep increasing when more SROs are placed in schools. It is understandable that with more surveillance, there would be more crimes reported. But for the record of crimes to keep increasing for up to 20 months only shows that SROs do not prevent or improve safety in schools.

We also have little empirical evidence that police in schools prevent shootings. In fact, there were SROs in some schools where there were shootings, like Columbine, Parkland, and Santa Fe. But because school shootings are so rare, we do not have enough data to conclude whether or how SROs can prevent shootings.

Moreover, schools can always call 911 for help, whether or not they have police in their schools, which they still do in cases of emergency. That is why the massive damage SROs cause Black children in Maryland far outweighs the minimal gain of having a police officer already present during a rare school shooting.

Others hold onto the belief that school police are beneficial because of sentiments like, “If children aren’t exposed to police when they are young, they won’t trust them when they are older.”

History and research shows that police presence in schools is rooted in anti-Blackness and actually promotes the criminalization of Black children across the country.

However, history and research shows that police presence in schools is rooted in anti-Blackness and actually promotes the criminalization of Black children because, across the country, they are mostly concentrated in schools with Black, Indigenous, and children of color.

As we have seen in viral videos from across the country, white people have also been known to lie to cops and yield police officers as weapons against Black students and children for doing normal activities like going to the corner store or the pool, napping, cutting grass, and more. Black children learn very early in their lives that police target them to protect white people.

Yet, some still argue that SROs are like mentors for young children. We need to be very clear: SROs are cops first and foremost. They are not trained to mentor, nurture, or heal. SROs are trained to detain, handcuff, and arrest children. By adding police into schools, we are only alienating Black children and creating a threatening school environment for them.

By adding police into schools, we are only alienating Black children and creating a threatening school environment for them.

There are measurable ways to increase school safety that don’t promote the school-to-prison pipeline and have been proven to be successful. These measures include restorative approaches, more mental health staff and counselors, social-emotional learning, and trauma-informed care in our schools.

Join us to call for reimagining policing. If you’d like to take action, sign onto our petition to demand legislators to fix our broken policing system here.

Removing cops from schools is just one step we need to take to move closer to a better future for Black children in Maryland. 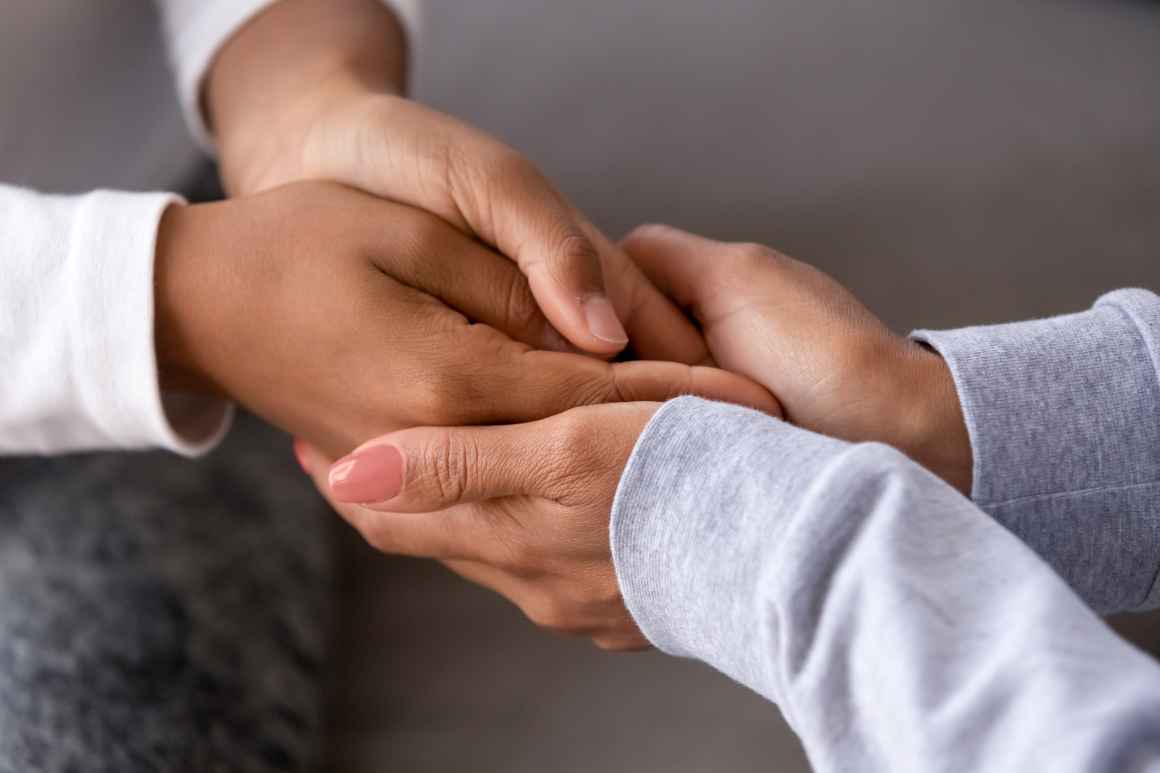 Schools Must Have Additional Funds To Create the Supportive...