“He was everything. He loved his family. He was a family boy.”: Anton Black’s Murder by Police

On September 15, 2018, several white police officers and a white civilian forcefully used the weight of their bodies to pin 19-year-old Anton Black face down on the ground for six minutes, until he died of asphyxiation.

“The kids adored him,” said LaToya, Anton’s sister. “No matter how old or young they were. He would have been a great father.”

To add to the tragedy, when police murdered Anton he was an expectant father. Everyone described him as good with kids and a family boy. But he was killed before he could meet his daughter, Winter, who was born a few months later. 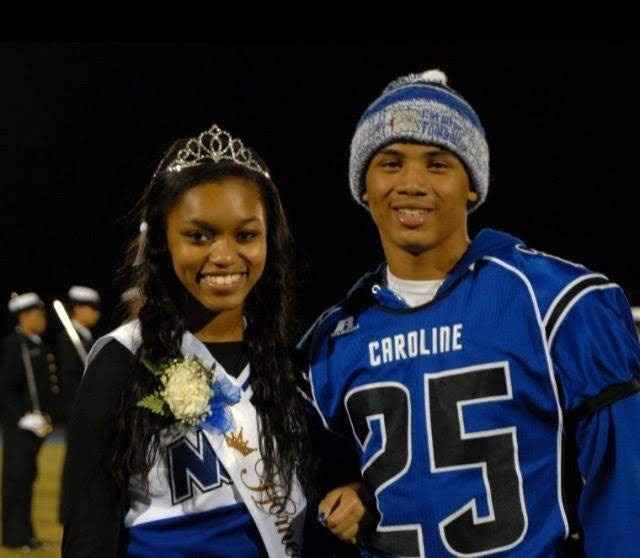 “She will never ever get to feel her father hold her or hug her or kiss her or try to make her feel better if she’s not having a good day,” said LaToya. “All of those opportunities have been stolen from his daughter.”

Anton’s family and the Coalition for Justice for Anton Black are suing those involved with killing Anton. They are demanding that the courts hold police responsible for their unconstitutional actions, for the cover-up of Officer Thomas Webster’s long record of abuse against Black people, and for a conspiracy to dodge responsibility that reached into the State Medical Examiner’s Office. 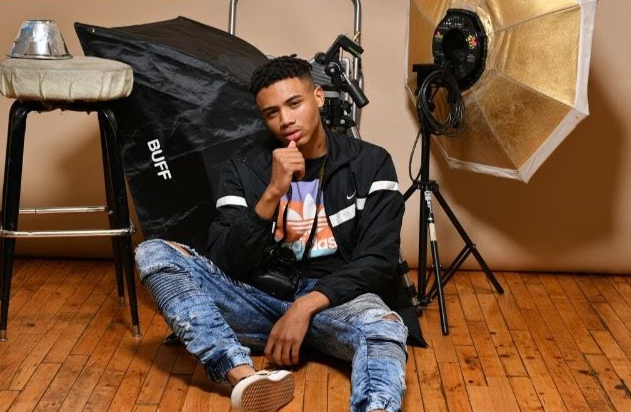 Dr. David Fowler was Maryland’s chief medical examiner for nearly two decades. In that position, he declared that Anton Black didn’t die from multiple officers and a civilian using the weight and pressure of their bodies to suffocate him as he lay handcuffed, prone on the ground. Instead, Fowler ruled that Anton died of a heart condition—and, bizarrely, that Anton’s bipolar disorder was a “contributing cause.”

Months ago, the national spotlight was on Dr. Fowler when he testified as the only medical “expert” willing to take the stand in the Minneapolis trial of Derek Chauvin, trying to vindicate Chauvin for the murder of George Floyd, claiming in part that car exhaust contributed to Floyd’s death. Part of the fallout of Fowler’s disgraceful testimony, is that there is now going to be a Maryland Attorney General audit of medical examiner decisions under Dr. Fowler.

It’s clear: There is a pattern of the police killing Black people and a white supremacist system in place that allows them to get away with it. Police and their conspirators can’t keep getting away with stealing the lives of loved ones with no accountability. Those killed by police – disproportionately Black people – have families who remember them.

“Strong heart, strong body” is how Anton’s father described his son. “I just want everyone to know he was one of the best children that you could have,” said Antone.

Anton Black should still be alive today. Those who murdered him and those who tried to cover up his killing need to be held accountable for their unjust actions. All of Anton’s dreams and opportunities were torn away from him. 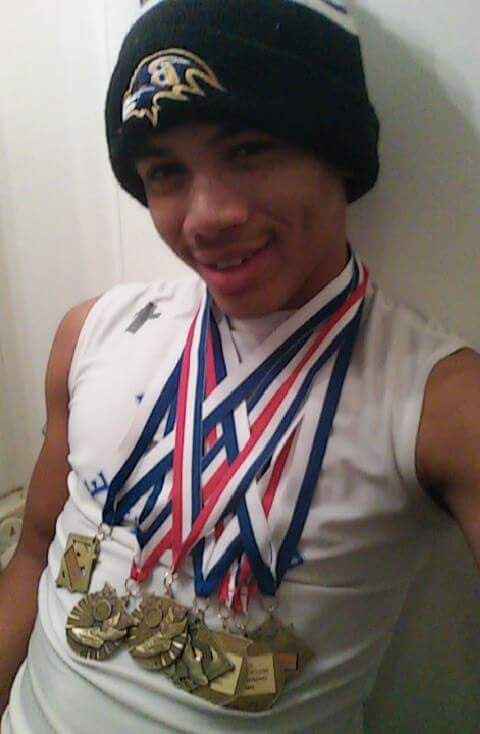 Anton’s mother said, “No family should have to go through what we went through.”

Anton Black’s life mattered. To his family, he will always be a vibrant young spirit who had much to look forward to.

“He will never be forgotten,” LaToya said. “We will never allow anyone to forget who he is and we will always remain and be a testimony of his life.” 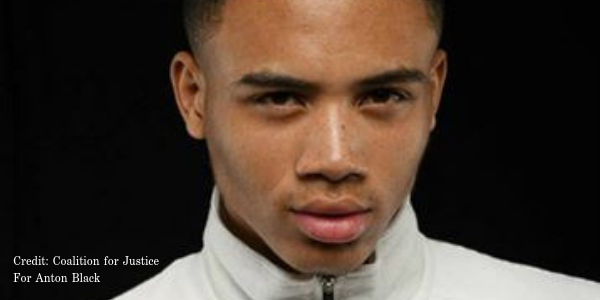