“I am scared for my life”: The Impact of COVID-19 Outbreaks in Detention Centers

Across the country, COVID-19 outbreaks have resulted in hundreds, if not thousands, of reported positive cases among the population of immigrants who are detained. Cases will only increase as we approach the peak of the coronavirus pandemic. Substandard medical care in our detention centers has already resulted in deaths for other illnesses, including a 16-year old boy who died of the flu at the Customs and Border Protection facility in Weslaco, TX. A man in New Jersey died from gastrointestinal bleeding after being denied the necessary medical care to save him.

Medical care has long been disregarded for immigrants in this country. COVID-19 threatens to make this lack of care for the lives of immigrants even worse, turning an outbreak into a very deadly and tragic event. Last week, it was confirmed that the first immigrant detained in the U.S. died from complications of coronavirus. If the government doesn’t make changes now, this will be the first among many.

To stop needless deaths, Maurico Coreas, A.G.C, and William Kemcha, who were detained in the Howard County and Worcester County Detention Centers, sued U.S. Immigration and Customs Enforcement (ICE). They are represented by the National Immigration Project of the National Lawyers Guild, the Capital Area Immigrants’ Rights Coalition, the National ACLU, and the ACLU of Maryland. They asked the court to release them because they are vulnerable to serious illness or death if they contract COVID-19.

A.G.C., a 54-year old Indigenous Ixil man from Guatemala, said: “I am afraid that if the coronavirus enters the jail, it will spread. I am scared that no one will be able to stop it.” A.G.C. suffers from high blood pressure and prostate problems, and also has intellectual disabilities and a history of traumatic brain injury. These medical conditions make A.G.C. more vulnerable to serious illness or death if he contracts COVID-19. As long as he remained detained, he was in constant danger.

Kemcha is a 58-year old who has lived in the United States for the last 33 years. He has high blood pressure, a compromised immune system, and has lymphedema. He was inadequately treated in detention and his leg got twice as swollen as it was before. Two weeks into his detention, he started feeling sick, and the detention staff told him that he just had a cold, despite having coronavirus-like symptoms. He was monitored for COVID-19, but was never tested for the virus. He feels better now, but still suffers from his underlying medical conditions. Kemcha said, “I am very concerned that if I do contract COVID-19 I will not survive.”  If a COVID-19 outbreak occurred in Worcester County Detention Center, his life would have been at grave risk.

Similarly, Coreas is an older man with a serious underlying medical condition, Type 2 diabetes. Coreas was held in the Howard County Detention Center, where people were issued a bar of soap every two weeks to wash both their hands and bodies and where immigrants are forced to be close together in tight spaces, making it impossible to practice social distancing. “I am scared for my life,” said Coreas.

Thankfully, the judge in Coreas’ case ordered his release from the Howard County Detention Center. There is a confirmed COVID-19 case of a nurse there, and the risk of an outbreak is no longer speculative. It is an inevitable reality. As of May 7, all clients in the lawsuit have been released. Kemcha and A.G.C were ordered released from the Worcester County Detention Center after WCDC and ICE officials made misrepresentations to the court that showed disregard for immigrants’ health and safety.

While we are relieved that all of the clients have been released, we will continue fighting for the release of more immigrants because this is an issue that comes down to life or death. The DMV area is an “emerging hotspot.” Taking every precaution possible now to reduce the number of people in detention and release vulnerable people could save hundreds of lives and reduce the burden on our already overburdened medical care system.

Public health experts are pleading with government officials to reduce the number of people in detention immediately. If not, we will overwhelm medical care centers, taking beds and ventilators that are in short supply. Doctors and nurses in America are scared of a grim future where they will have to choose who lives and who dies based on who is more likely to survive.

Systemic racism and inequity guarantees that those least likely to survive COVID-19 are those without money and those who have been systemically oppressed. When resources are lacking, decisions of who lives and who dies is entirely a human decision, and human decisions in the United States have long been inextricably linked to racism.

Our Black, Brown, Indigenous, and Latinx communities deserve better. Our government must reduce the number of people in Maryland’s detention centers and prisons to maintain the health and safety of everyone. We are all in this together.

Please visit our COVID-19 webpage to learn more about our work during this pandemic. 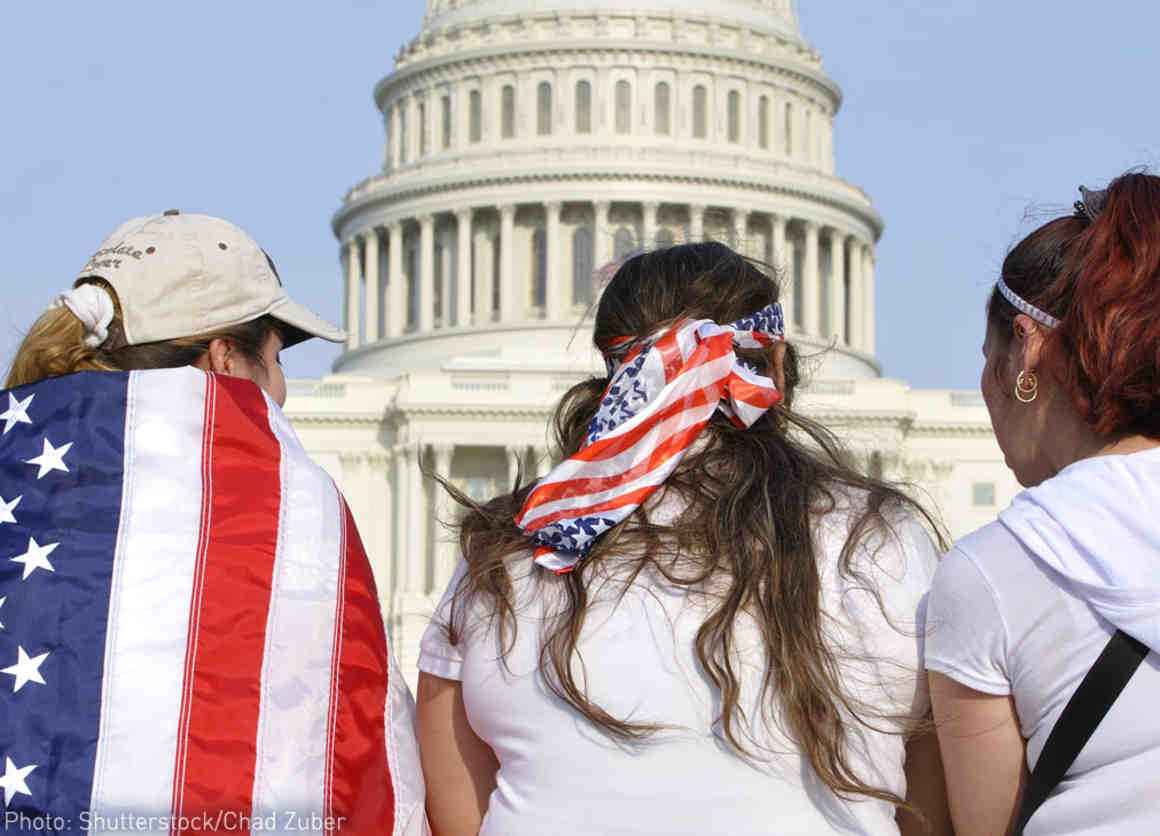