One Year After the Police Killed Emanuel Oates: What Still Needs to Change

On February 19, 2019, Emanuel Oates was shot and killed by officers with the Baltimore County Police Department.

The encounter began with a call police received about potential shoplifting from a dollar store and ended with Mr. Oates being shot in a grocery store after police pursued him. (Mr. Oates had a receipt for items purchased in the dollar store). In the final tragic moments of the encounter, Mr. Oates was quoting the bible and slowly walking towards the four officers who had their guns trained on him. A knife he carried for protection was at his side, not directed at any officer, not raised or swung at any officer. No bystander was in the immediate vicinity of Emanuel, and the officers outnumbered him four to one. Rather than retreating, using non-lethal force, attempting to establish any kind of rapport, or otherwise defusing the situation they created when they pursued a young man accused of shoplifting from a dollar store, police fired several shots, risking injury to the other people in the store, until he collapsed.

In sharp contrast, another Maryland man, Benjamin Murdy, recently shot his neighbor – and fired nearly 200 rounds at sheriff’s deputies in Harford County – before he was safely arrested alive. There is a serious, often deadly, racial disparity in how the police interpret danger that must be met with lethal force. Murdy, a white man, was taken in alive even after shooting at the police, while Emanuel Oates, a Black man, was killed while carrying a knife, without the police showing any apparent regard for his mental health status – or life.

Shamāiah Manriquez, Mr. Oate’s sister, says her brother not only struggled with mental illness, but was also experiencing homelessness, fatigue, hunger, and was in need of mental health help. He carried a knife for protection because he was living on the streets. She questions why police could not have handled the situation differently. Her interview with the ACLU of Maryland is below.

Q: How close were you to your brother, Emanuel Oates?
A: “I remember the day Emanuel came home from the hospital after being born and ever since I’ve always been very connected to him.”

Q: When was the last time you spoke to him?
A: “It was Valentine’s Day. He told me through the phone, ‘I want to be loved where I’m at.’ Emanuel was struggling with mental illness. He dealt with a lot trauma, before he was killed. There was no one there to take care of or look after him. He was like a baby trying to function in society, because of his history and mental illness. And so, he ended up being homeless.

“Now, all I can think about is him crying to me. And just wanting someone to love him, someone to help him. I wanted his dad to send him a plane ticket to come here to live with me in California… but he was killed before that could ever happen.”

Q: Was there any footage of what happened?
A: “The State’s attorney told us there was no footage of him shoplifting, but she showed us the footage of him being shot and said, ‘This is the part where he says ‘evil’ words and he also says, ‘Allah’.’ When we looked, he never said any of that. He actually said a Bible quote: ‘No weapon formed against me shall prosper.’ And that was when they shot him. And he curled over and that was it… The State’s attorney also told us, ‘This is the part where they are rendering him aid.’ But what they were actually doing was stepping on his body.

“They didn’t have any footage of him stealing. Yet the police followed him out of the store across the street to the bus stop then a police officer ran full force to tackle him to the ground. Why is that okay? They had no reason to harass him. They had no proof he was stealing. He had a receipt and a bag. This was a dollar store for God’s sake.”

Q: What was it like for you and your family when you found out Emanuel was killed?
A: “I went into full denial mode. I just didn’t believe it. I remember thinking, ‘How do I explain this to my mother?’

“I had to tell her that ‘Emanuel… he’s not here anymore.’ I couldn’t even say the words… My mother was in denial too. She said, ‘No,’ then screamed, ‘No God!’”

Q: What does justice look like to you in this situation?
A: “What I want is some accountability. I’m tired of the police killing Black people, with no regard for their wellbeing, especially when they have mental illnesses. Why is it okay for us to grieve and for them to get off the hook — for them to go on about their businesses, go home to their families, and sleep at night, when we are still suffering and picking up the pieces?” 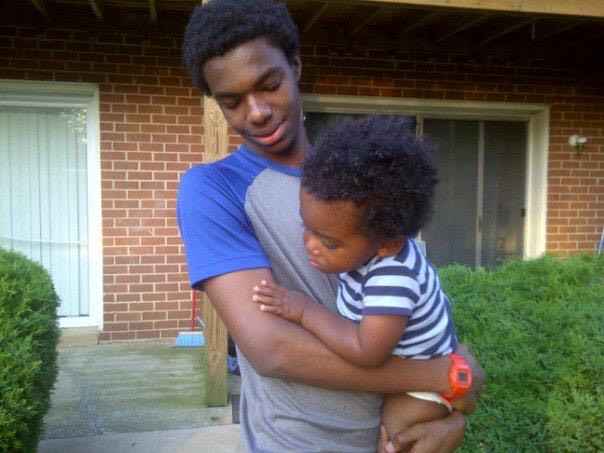 Public safety, as in the police’s motto, “to protect and serve”, should be the highest priority in all police and resident interactions. Allowing these deaths, disproportionately of Black people, to continue is a choice, not an inevitability. For years, families and advocates here in Maryland have been calling upon police to adopt policies, training, and culture that value all human life.

There is no perfect policy, but there are examples that offer significant improvements over existing policies and provide a better answer to the calls for reform by family members of those killed by police. Earlier this year, California adopted legislation (AB 393) that mandates officers to use deadly force only when absolutely necessary and when there are no other options.

Campaign Zero’s policy of the “Model Use of Force” includes tactics officers must use or consider before employing deadly force. It says “to de-escalate, withdraw, take cover or reposition, rather than the immediate use of force.” And it describes in detail how each level of force should be contemplated: “Officers shall strive to use the minimum amount of force necessary to accomplish a lawful purpose, including levels of force lower than the level of threat. Officers shall not, under any circumstances, use a level of force higher than the level of threat.” It urges officers to consider whether an individual is experiencing a mental health episode or is in distress when assessing the seriousness of a situation.

Using alternative tactics may have saved Emanuel Oate’s life. These tactics also could have saved Leonard Shand, William Green, Korryn Gaines, Anton Black, and many more Black Marylanders who have been killed by the police. And in every case, police leadership should not begin by justifying the killing of the person, but rather by looking at what could be done to prevent the situation from recurring.

Let’s strive for a world where the police are incentivized and taught to respect human life and where we won’t need to keep saying #BlackLivesMatter after every unnecessary killing by the police. 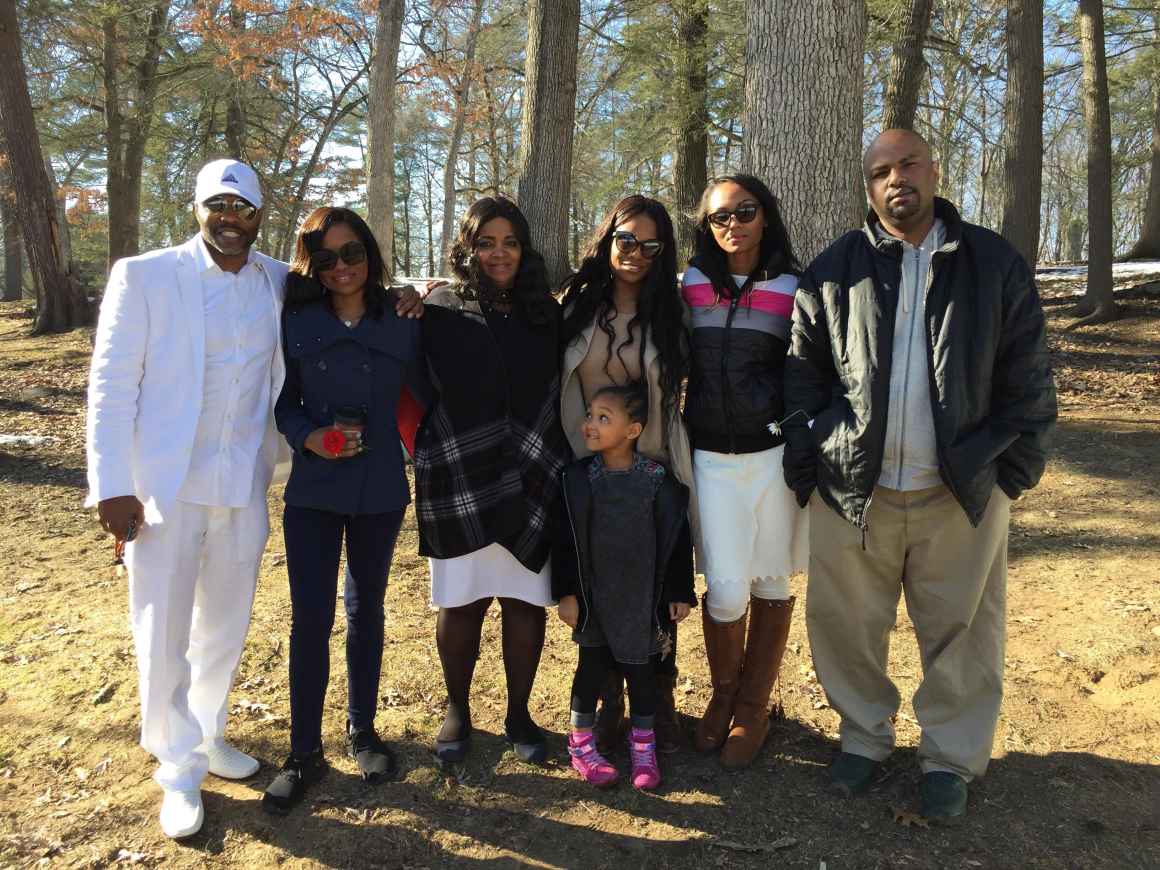