Listen to the audio version

We must always remind ourselves that Pride began as a riot. Before the big floats and rainbow face paint, Pride was an uprising for liberation and equality. Every brick thrown, every fire started, every life lost, was a demand for humanity and justice. And even with every right gained, every change implemented, Pride still serves as a reminder of struggle and perseverance.

I entered this Pride Month with a renewed sense of hope and peace, and unfortunately, I'm ending it in fear and rage.

As June comes to a close, we simply cannot ignore the energy shift over the last week. I entered this Pride Month with a renewed sense of hope and peace, and unfortunately, I'm ending it in fear and rage. The overturning of Roe v. Wade was a massive betrayal to this country’s democracy, and we can only brace ourselves for what might come next. Some days it feels like we are closer to destruction than reconciliation, but during these times we must think back to those who came before us.

The Summer of 1969 carried a very similar energy to the one we’re currently living in. The Stonewall Riots, or what is better understood as the Stonewall Uprising, began in the early hours of June 28, 1969, when New York City police raided the Stonewall Inn, a gay club on Christopher Street in Greenwich Village.

The raid ignited a rebellion among bar patrons and neighborhood residents as police roughly hauled employees and patrons out of the bar, leading to six days of protests and violent clashes with police across the neighborhood. Due to the illegal status of queer sex and relationships at that time, these raids were common across the city as gay bars were often the only spaces where LGBTQ+ people felt safe and welcomed.

The Stonewall Uprising and queer heroes such as Marsha P. Johnson and Sylvia Rivera sparked the gay rights movement and changed the course of history forever. And here we are in the Summer of 2022 and it could potentially change again, only to regress.

The official overturn of Roe sets a dangerous precedent for other landmark, rights affirming cases to be decimated by the U.S. Supreme Court. In his official concurrence, Justice Clarence Thomas clearly stated his interest in overturning decisions in Griswold v. Connecticut, Lawrence v. Texas, and Obergefell v. Hodges. If these rollbacks are permitted, we could lose access to contraceptives, and queer sex and marriage could be outlawed. The concept alone is outrageous, and frankly the opposite of progress. The intended purpose of the highest court in the (stolen Indigenous) land is to advance justice, not to target communities that have been oppressed for generations and implement injustice based on bias and bigotry.

As someone who identifies as Black, queer, and non-binary, these times are not only trying but absolutely devastating. To think that my very existence could be treated as a crime is not something I ever thought I would personally have to deal with in my lifetime. Sure, being queer isn't always easy. But as a millennial I at least had the impression I was growing up in the era of progressive change – a time when it didn't really matter who you were or what you looked like or who you loved. I know that might sound wildly optimistic, but when you do this work, you have to hold on to at least an ounce of hope.

Now, I'm not so sure what to think – to hope, to dream, to cry, to give up? All I've ever wanted was to be a parent, to build a life with a loving partner and raise a family together. Now, for several reasons, I'm not even sure if that's going to be a possibility for my future. No one should be afraid to tell the person they love that they love them out of fear of being harassed or attacked, but that’s the reality we could someday soon exist in. If that doesn't terrify you then I have no words for you, or at least no kind ones.

Over 50 years after the Stonewall Uprising, and six months away from the 50th anniversary of the now overruled Roe v. Wade, we can feel the tides changing, pulling us back into the past. The very first sounds of LGBTQ+ freedom and liberation were hundreds of queer folx screaming and chanting "out of the closet and into the streets!" Decades later, we have returned to the streets desperate and determined not to return to a life of persecution and secrecy. The very core of queerness is radical revolution – existing proudly regardless of others' disdain or the status quo.

Pride is showing up and being embraced for exactly who we are.

I did not come out just to be shamed. I was not brave just to be terrified all over again. And I speak for all of us when I say I am not proud just to be told I’m not perfect and wonderful just the way I am. Pride is the celebration of that authenticity. Pride is showing up and being embraced for exactly who we are. We cannot let something so pure and vital be ripped away without true resistance.

While queer history is so much more than its sorrows, each battle has been instrumental in the fight for true equality. From the birth of the gay liberation movement, to the AIDS crisis, Don't Ask Don't Tell, conversion therapy, marriage equality, and transgender rights – for every aggressive "no," we have created an even louder and more solid "yes." For every unwelcomed space, we created safe harbors. For every abandonment, we sought refuge in found family. And for every rejection, we paved our own redirection.

So, as we move forward into July and the rest of the year with uncertainty and anxiety, we have to remember that it is in fact us who decides our future. We've done it so many times before and we'll do it again. Pride isn't just a month or a parade or a movement, it's a mentality. 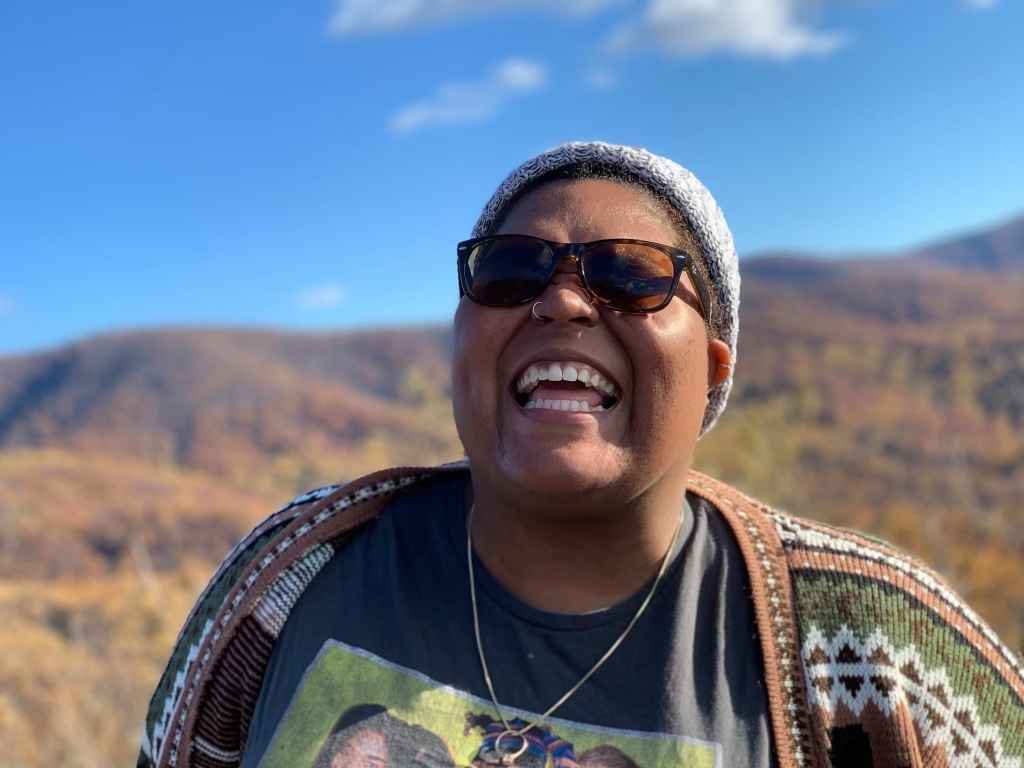 Abortion Rights Are On the Line