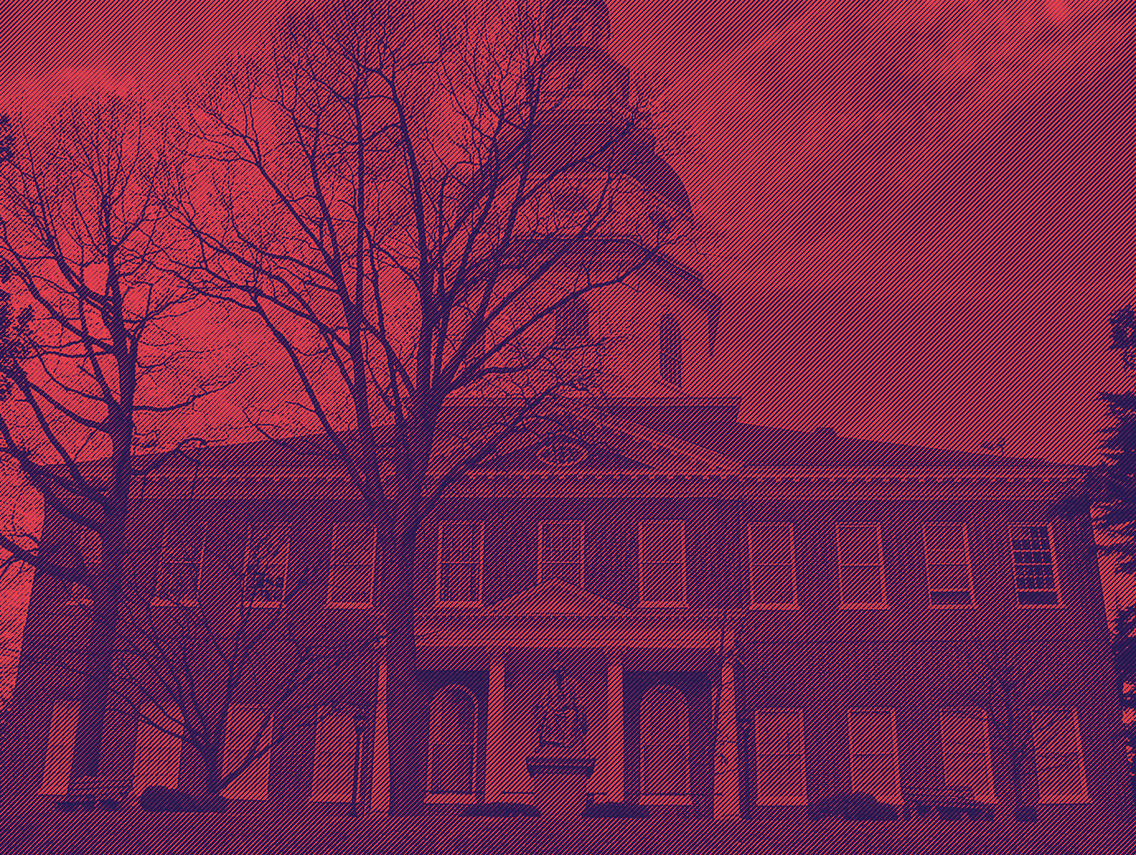 Freedom of speech is one of the most important of our State and federal constitutional rights, which is why the ACLU of Maryland is dedicated to protecting this freedom for all Marylanders. It is vital to prevent the government from stifling dissent and to ensure that people can raise their concerns. Unfortunately, many abuse this freedom and use it for nefarious and often racist purposes. While we do not seek to silence racist rhetoric, we must shine a spotlight when elected officials use it to harm to Black and Brown people and their ability to exercise their own free speech rights to seek change from the government.

Some moments in Annapolis are chilling. Like when a legislator who was a former police officer said, in protest to increased pre-recording time for police body cameras, that he would ride around in his car with his gun in his lap.

Often, moments are downright degrading to Black, Indigenous, Latinx and People of Color (BILPOC). Like when some legislators refused to call Speaker Adrienne Jones, the first House Speaker in Maryland who is a Black woman, by her title and instead referred to her by her first name.

But there are also many undertones of white supremacy in our legislators’ language during the Maryland General Assembly’s legislative sessions. This hidden racism must be brought to light, because normalizing it – whether the racism is unconscious or not –just allows it to fester and through dangerous policy decisions wreck havoc on the lives of BILPOC Marylanders.

In Annapolis, we’ve advocated strongly for a strong package of five police reform bills. In partnership with the Maryland Coalition for Justice and Police Accountability, we repealed the Law Enforcement Officers’ Bill of Rights; reformed the Public Information Act to allow disclosure of all complaints in police misconduct; established a statewide use of force statute that will prevent officers from using force unless it is necessary; worked to remove school resource officers from our children’s schools; and created the pathway to restore local control of the Baltimore City Police Department to Baltimore City residents.

But sadly, during our policing bill hearings, legislators sometimes used dehumanizing language against Black people and the issues that affect Black people. One legislator argued that chokeholds should NOT be banned because the victim could be bigger than the officer. This argument dehumanizes the victim and devalues their lives because chokeholds can and do kill. The primary purpose of the police should be to defuse the situation and, if necessary, arrest a person without causing unnecessary harm. Chokeholds are unnecessary and dangerous. In fact, in Montgomery County, chokeholds are banned. There are other ways to arrest a person safely.

Some legislators even insinuated that Baltimore City is different than the rest of the state, even going as far as painting the people of Baltimore as more susceptible to committing crimes and more violent than people in the rest of the state. In a city with primarily Black residents, this belief stems from anti-Black racism. It also does nothing to help reform the police and save Black lives. Instead, this racist logic attempts to justify police brutality and police killings of Black and Brown people.

While in Annapolis, opponents to our immigration bills attempted to justify detention and cruelty towards immigrants. We worked with allies to try to pass the Trust Act, which would prevent local law enforcement from cooperating with ICE and assisting with federal immigration enforcement. This law would help restore trust in the police and prevent local police from questioning immigrants’ immigration status, especially when they need help. Dignity Not Detention is another bill that we worked on that prevents Maryland counties from working with ICE to detain immigrants in their local jails.

The Trust Act did not pass, but some of its provisions were added to the Dignity Not Detention bill, which did pass. However, sadly, it was vetoed by the Governor. We will work hard to override this veto next session.

Some legislators tried to strip immigrants of their dignity and humanity by constantly referring to them as lesser than U.S. citizens. They explicitly tried to link all immigrants with hijackers, child molesters, rapists, and the worst kinds of behavior with no regard for the individuality of each immigrant and no regard for their dreams of a better life for themselves and their families. Their whole argument is based on division, hate, and the dehumanization of immigrants.

This type of hateful and racist rhetoric also seeps into other bills, such as our education bills. This year, we put a lot of our attention on the Blueprint for Maryland’s Future 2.0, a bill that would improve students’ lives by increasing funding for their schools so that they can receive an equitable and adequate education.

During hearings for this bill, legislators seemed more concerned about students who cause disruptions than funding an adequate education for all students so they can thrive. There were racial undertones to this argument with legislators trying to define who chronically disruptive students were – a very racist view – and seemed preoccupied with how Black and Brown parents in Baltimore discipline their children.

There is a historical impulse based in white supremacy to control Black people and ignorantly think that Black people cannot control themselves or take care of their children. One of the most prominent justifications for slavery was that Black people needed slave masters to control their lives for the better. This rationale is the origin of this racist logic that is still playing out in our state capital today.

We shouldn’t define children’s needs by what they lack but by what they need to engage their interests and build on their strengths. The question for legislators should be how best to support the growth, development, and excellence of all students, including Black and Brown students, whose education has remained underfunded by the state for generations.

These instances of racism from our state leaders and fellow Marylanders who oppose our bills during testimony at bill hearings is chilling and disheartening. Racism should no longer be tolerated in everyday language, especially while creating modern-day laws. And there needs to be a greater awareness of the hidden racism that too often drives policy.

We strive to create a better Maryland where Black, Indigenous, and People of Color can live freely and have their rights respected. This is why we will keep advocating strongly for your rights in Annapolis and keep pushing back against this rhetoric that is deeply rooted in white supremacy.

What is the P.R.O.P.E.R. Way to Educate Black Students?