What Happened in Atlanta is Not An Isolated Event 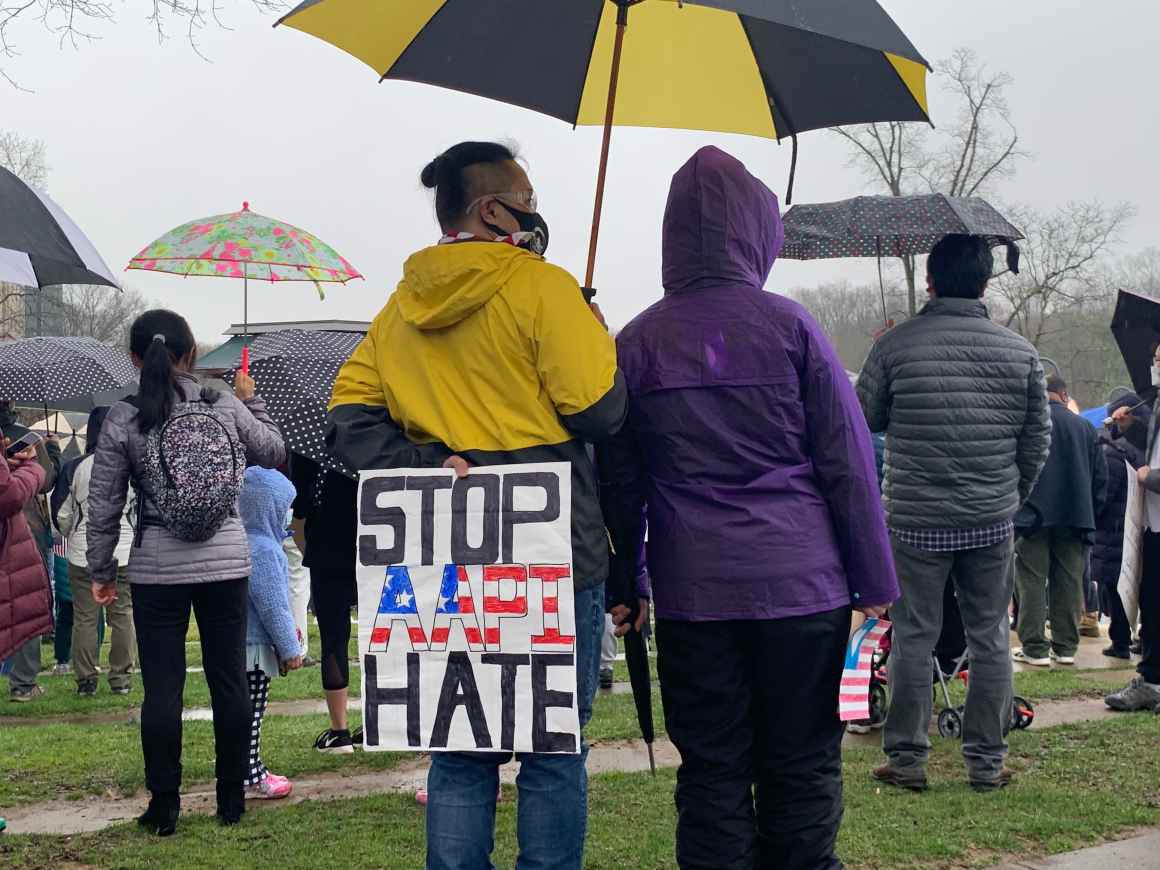 In Atlanta, Georgia, Robert Aaron Long went on a shooting rampage at three spas and killed eight people. Six of the victims were Asian women. This story mirrors the Chinese Massacre of 1871 and the murder of Vincent Chin.

In Los Angeles in 1871, against the backdrop of racist rhetoric against Chinese people printed all across newspapers at the time, a white mob killed 10 percent of the Chinese population in the City in the most brutal way. They hung Chinese people from wagons and dragged Chinese people to the gallows.
In 1982, Japanese automotive imports had already begun coming into the U.S. and there was a rise in racist anti-Asian sentiment during that time period. In Michigan of that year, Michael Nitz and Ronald Ebens, two white men, brutally beat to death Vincent Chin, a Chinese American, because they thought he was Japanese.

These killings are not isolated incidents, and to blame these crimes on anything other than white supremacy is to allow for this violent racism to continue. Robert Aaron Long needs to be recognized for exactly what he is: a white supremacist who has admitted to killing Asian Americans, mostly Asian women, and stripped them away from their friends, families, and communities.

The Stop AAPI Hate organization in March released a national report that covers hate incidents against Asian American Pacific Islanders from March 19, 2020 to February 28, 2021. These time periods were selected because there has been a spike in hate crimes against Asian Americans since the pandemic hit, fueled in part by overtly racist remarks by the former U.S. president.

The total number of incidents in the nation was 3,795, with 51 incidents in Maryland. According to an analysis released by the Center for the Study of Hate and Extremism, hate crimes against Asian people in the United States has increased by nearly 150% in 2020. 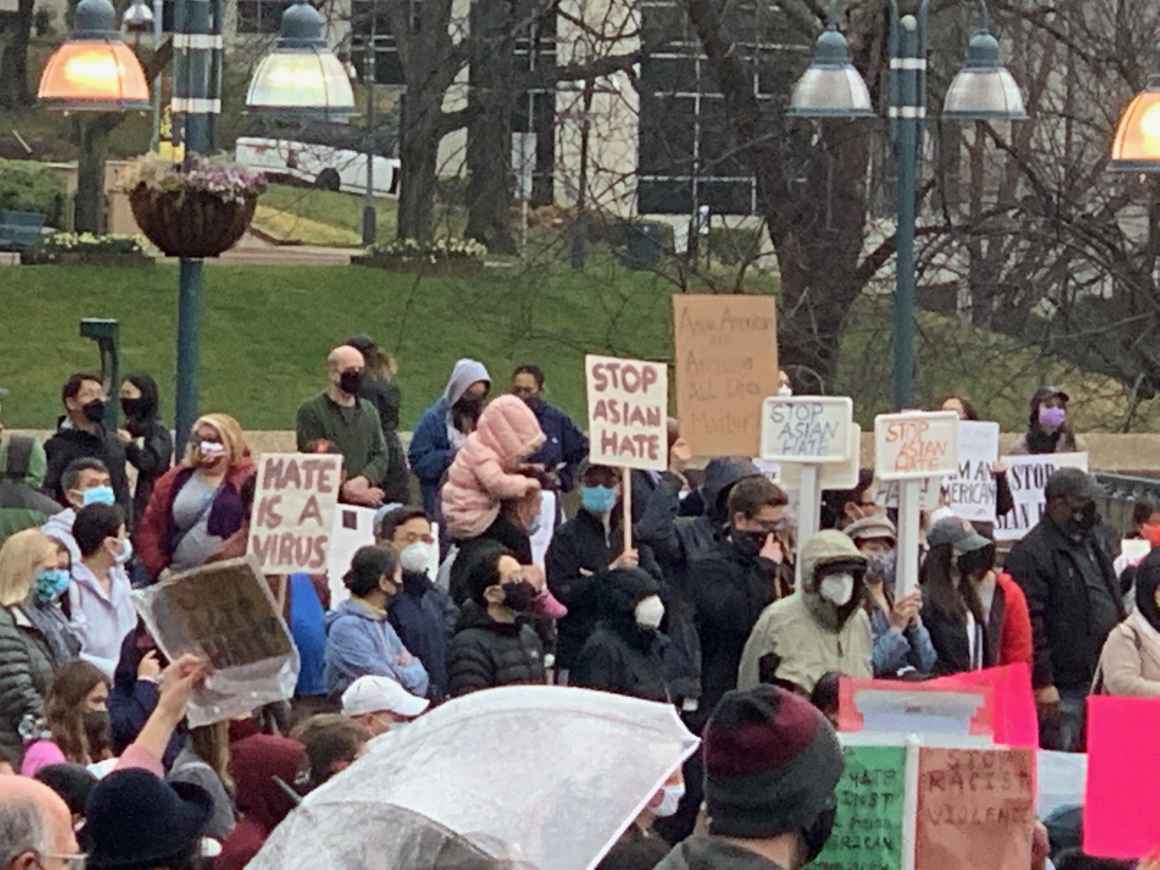 On March 24, a large and diverse group of Asian American and other organizations and community members came together to bring awareness to racism against the AAPI community at a #StopAsianHate rally in Columbia, MD, which the ACLU cosponsored. Despite the rainy day, a large crowd gathered to express sorrow, confusion, and anger over the killings that happened that past week – as well as resolve to name and overcome racism.

In Baltimore on March 22, BARS: Baltimore Asian Resistance in Solidarity, The Chinatown Collective, and the Baltimore Harm Reduction Coalition organized a vigil to honor those who were killed, particularly Asian women, by the white supremacist. 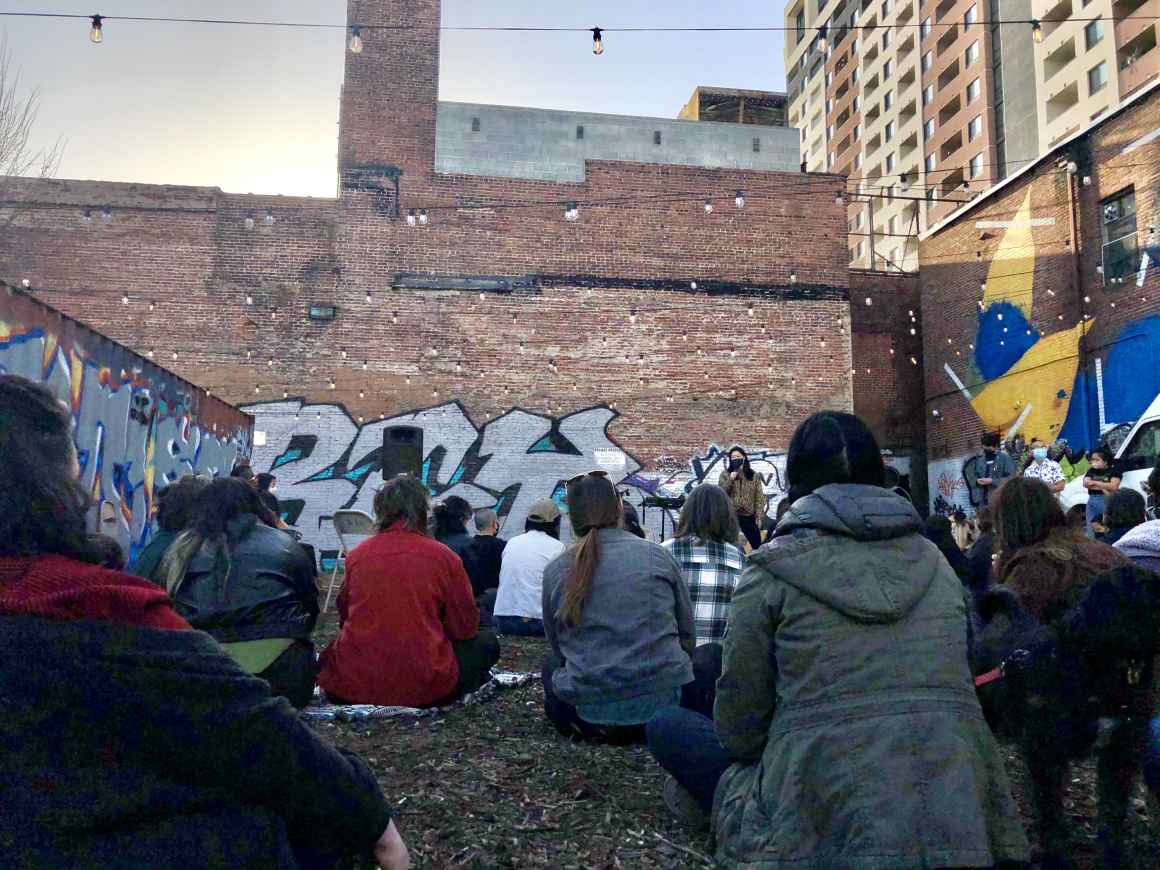 Activists and community members sat on the grass, putting together a memorial and listening to Asian Baltimoreans who shared their own experiences of racism, feelings of invisibility, but also gratitude for community. Below the sky, people placed flowers on the vigil, lit candles, and burned incense in remembrance of the people who had their lives stolen from them.

BARS in a statement said: “We mourn the lives of the eight people, many of them East Asian women, who lost their lives due to a misogynistic and racist white man. We stand with our siblings in the Atlanta metro. We remember that this violence is not simply the product of recent, anti-Asian rhetoric borne out of COVID-19 and the Trump administration but part of a centuries-long legacy of white supremacy in the US and through the world, from the white anxiety and fetishization around Chinese women present in the Chinese Exclusion Act of 1882 to the islamophobia targeting West and South Asian people after September 11th. We are still grappling and unpacking our own feelings with the recent deaths in Atlanta. In the interim, please remember the names and lives of the eight people who have lost their lives.”

As a state, we must do better. There are countless Asian American Pacific Islanders’ lives that depend on it.

If you’d like to know how you can take action, check back frequently on Asian Americans Advancing Justice’s website where you can learn how to intervene as a bystander and report or help document anti-Asian hate and harassment. 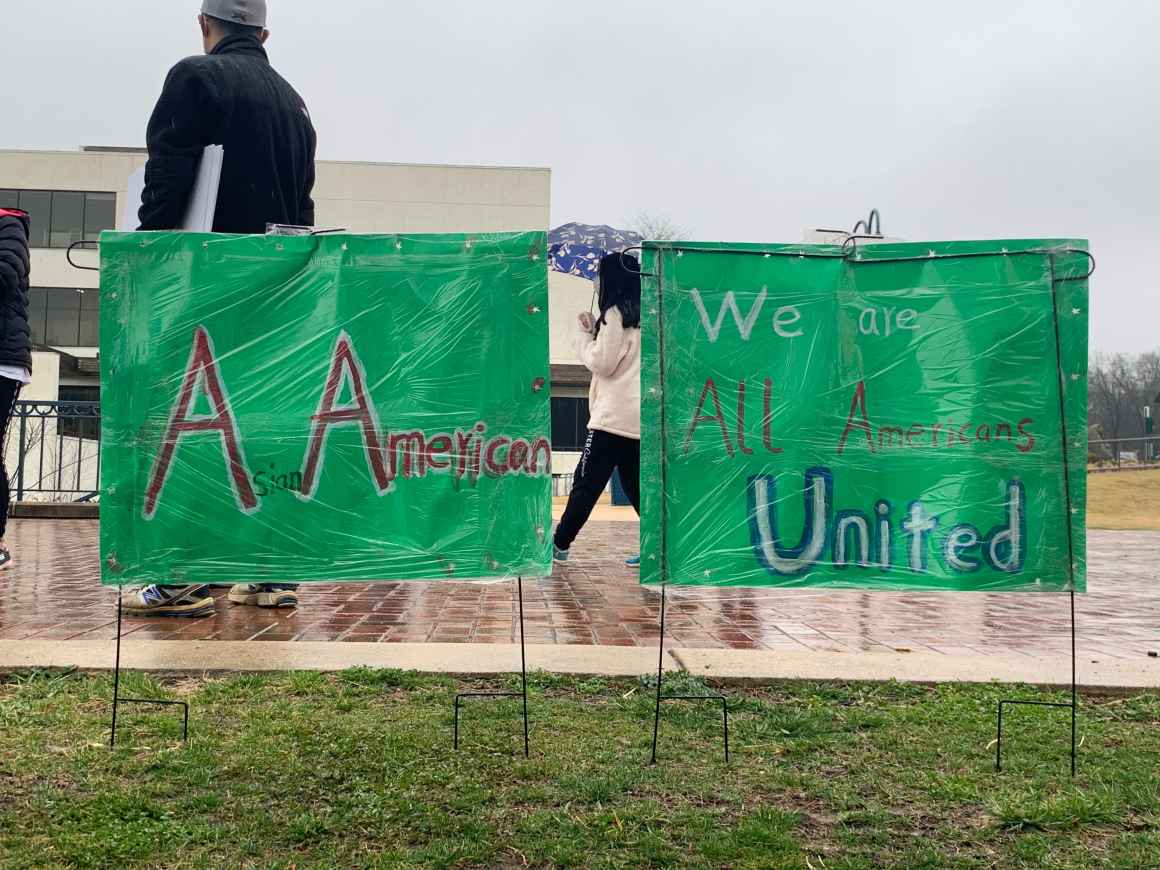