When Parole Becomes a Lottery

Time to Take the Politics Out of Parole

People who came home from prison and families of loved ones serving life with parole sentences recently joined with allies to hold a press conference in Annapolis to support legislation, HB 1219 and SB 817, which seeks to ensure that people given sentences of life with the possibility for parole, who have thoroughly demonstrated their rehabilitation, have a legitimate chance to earn parole in Maryland. 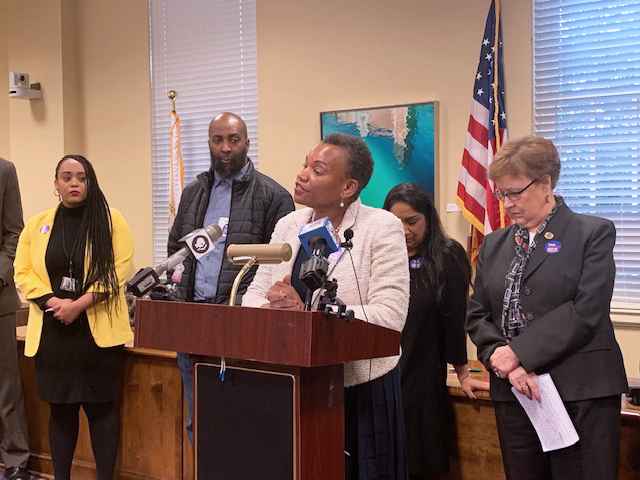 Unlike nearly every other state in the country, Maryland injects a purely political decision-maker into the parole process for people serving life sentences – and this is the law that must change. Under Maryland’s current system, the Maryland Parole Commission makes decisions about whether parole candidates have demonstrated their rehabilitation based on years – often decades – of vetting and a rigorous review process that includes a risk assessment and individual consideration by every single member of the 10 members of the Parole Commission.

This is the type of thorough review that Marylanders expect. But what comes next is structurally flawed and unfair: The ultimate decision is the Governor’s, not the Parole Commission’s. Yet the Governor has not had the opportunity to observe the person’s rehabilitation over time, nor developed any expertise through participation in the rigorous review process. Rather, the Governor is the highest elected official in the state. It is downright unethical and unfair to invite that person to be the decider of who goes free and who doesn’t. Obtaining parole in Maryland has become as rare and unpredictable as winning the lottery, instead of it being a well-thought out and meaningful process. As of now, Maryland’s parole process is political and almost never granted.

Longtime champion of changing this law, Delegate Pamela Queen, said at the press conference: “Maryland is one of the few states that has the governor in decision. It’s time for Maryland to reform and to show that we have faith in our parole system. Getting the governor out of the parole decision is taking the politics out of this decision.”

HB 1219 and SB 817 would finally shift the final decision of parole to the Maryland Parole Commission, rather than the Governor. This is the right thing to do because people have a right to legitimately earn the Parole Commission’s approval, instead of being blocked by the Governor for political reasons, which is what has been happening for decades.

Restoring the possibility of parole for those promised that chance is not just a matter of fairness, but also one of racial justice. Our State is among the worst in the nation in racial disparities among people serving life sentences – even worse than states like Alabama and Mississippi. About 77% of Marylanders who are serving life with parole sentences are Black, but Black people only make up 30% of Maryland’s population. This system, which keeps more Black people in prisons and for longer than ever before, despite their demonstrating their total rehabilitation, is racist. It exemplifies the racism infused throughout the carceral system and it is in urgent need of reform.

More than 2,000 Marylanders are serving life sentences with the possibility of parole. Without reform, most of them will be condemned to die in prison. 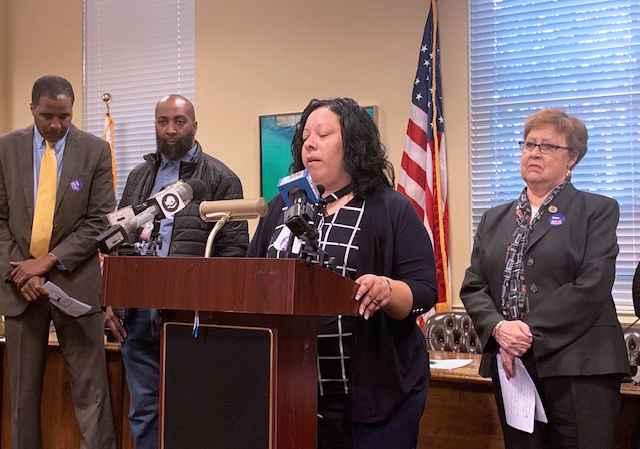 Martina Hazelton, one of the founding members of the Lifer Family Support Network, said: “It’s not lost on us that our loved ones are in prison because of a tragedy. In most cases, someone lost their life. And we know that in that tragedy, there was a family, who is much like ours, who is missing someone at the Thanksgiving table. We get that. However, our loved ones stood before a judge and were given a parolable life sentence. And it should give them the opportunity to be able to come home and put a little light in some of that darkness. Right that wrong in some way, outside of the prison walls.”

We have turned life with the possibility of parole into life without parole. The key language here is possibility – a real chance to earn one’s freedom. That possibility should be meaningful.

Racism, Algorithms and the Fight for Redemption (EP. 04)

Take Politics Out of Parole

Uplifting our Humanity and Rights During the COVID-19 Crisis (EP. 09)

Coronavirus: Give Everyone a Fighting Chance