The Maryland War on Marijuana In Black And White 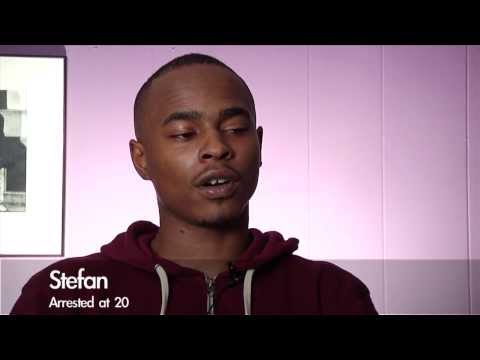 Using official FBI and U.S. Census data, the ACLU has analyzed arrest rates and trends for marijuana possession by race for every county in Maryland between 2001 and 2010. The results are shocking.

The results of the ACLU’s analysis are detailed in the pages to come, but there were five overarching findings:

1. Maryland now has one of the highest rates of arrests for marijuana possession in the nation.

3. Even though Blacks and Whites use marijuana at comparable rates, police arrest Blacks for marijuana possession at higher rates than Whites in every county in Maryland.

WE CAN DO BETTER…

1. In light of these shocking disparities and substantial costs, Maryland should join other states that have chosen to legalize, tax, and regulate marijuana.

2. By treating marijuana use as a public health issue, rather than a criminal justice issue, we can address concerns about substance abuse without criminalizing people.

…AND YOU CAN HELP!

Join the movement to end the drug war.

1. Tell the people in your life about the racial disparities and human and financial costs of treating marijuana as a criminal justice issue rather than a public health issue — at your job, at your place of worship, or anywhere else you can start a conversation.

2. Speak out against harsh drug policies and the criminalization of communities of color — write letters to local officials, media or religious leaders using the data in the ACLU’s report.

3. Organize a forum in your community to talk about these issues.

4. Know your rights in interactions with police.