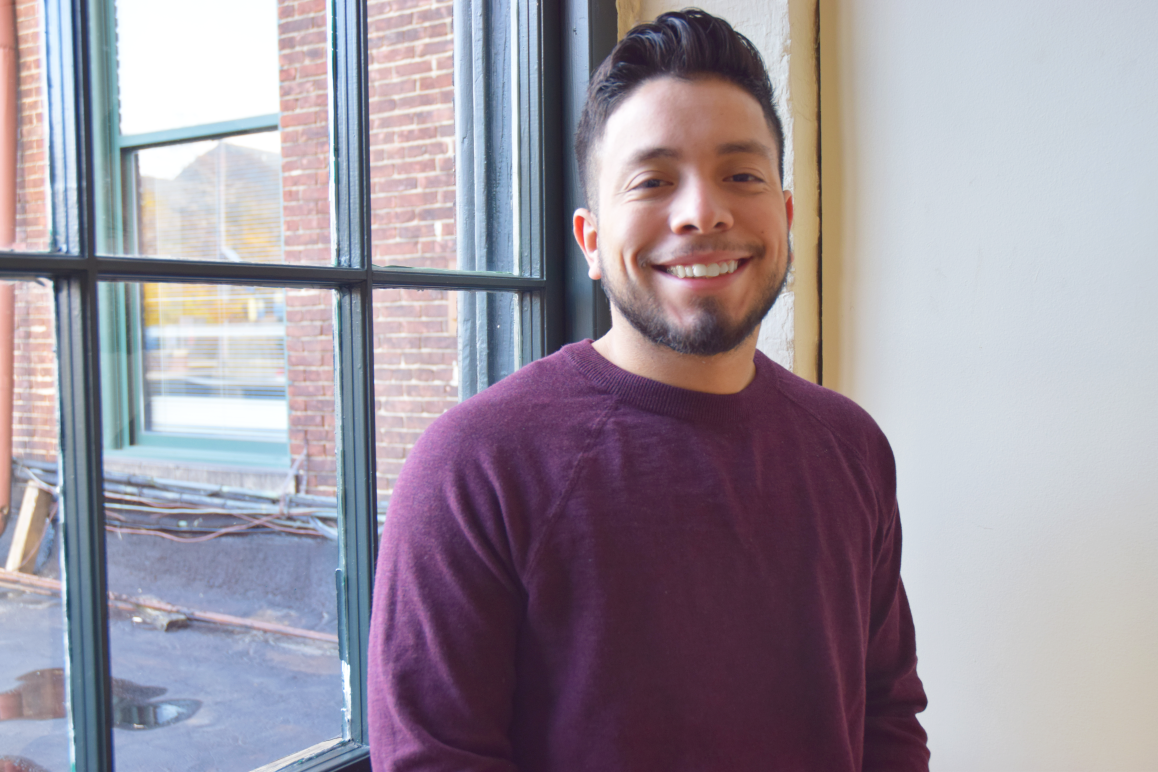 Jay Jimenez is the Legal Program Associate for the ACLU of Maryland. He works with the legal staff on litigation and non-litigation projects, in addition to conducting Know Your Rights trainings in the community and supporting coalition partners. He attended the University of Maryland, College Park where he majored in History. While a student, Jay worked directly with rape and trafficking victims at the Rape Abuse Incest National Network and the Polaris Project. He was also Vice President of the student activist organization PLUMAS (Political Latinxs United for Movement & Action in Society), as well as a member of the Black Male Initiative and Students for Justice in Palestine. He helped form the university’s Social Justice Coalition in response to campus police militarization and brutality towards students of color, racism on campus, and the lack of resources for ethnic studies programs.