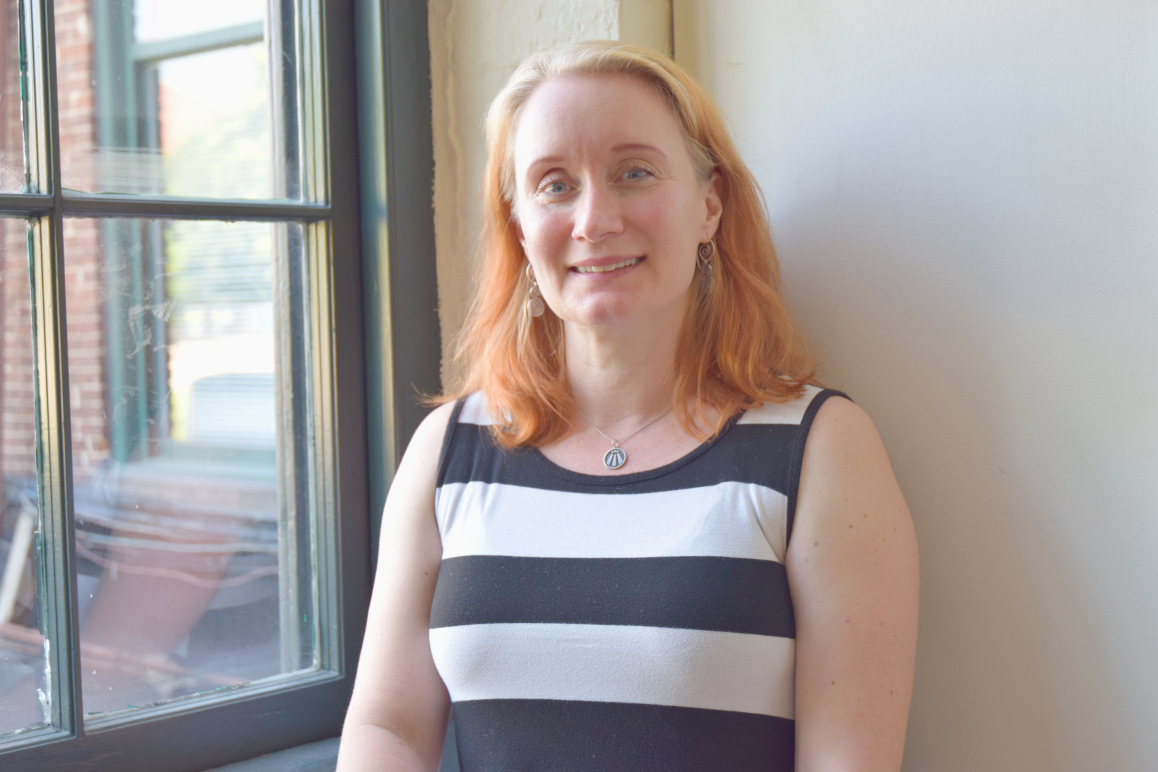 Meredith Curtis Goode is the Communications Director for the ACLU of Maryland. She leads the communications team and manages strategic communications, media relations, publications and outreach initiatives and events. She has played a role in some of the biggest recent policy issues in Maryland, including campaigns to abolish the death penalty, win marriage equality for same-sex couples, fight for police accountability, and oppose the Trump administration's anti-immigrant policies and other executive orders. Prior to joining the ACLU staff in 2001 as a Public Education and Development Associate, Meredith was the assistant editor of National Journal's CongressDaily. A lifelong Marylander, she also worked stints as Arts and Entertainment Editor for Towson University’s Towerlight and as a Canvas Director for the Maryland Public Interest Research Group.

Coming Out of the Fog of the COVID Outbreak

Statewide Coalition Sounds Alarm on New Proposals that Would Weaken...

Enfranchising Maryland During an Era of Disenfranchisement

ACLU of Maryland and Common Cause Maryland Send Letter to State...