22 Inspiring Women From Maryland You Need To Know

The beauty and power of womanhood is that while it is uniquely ubiquitous, it is somehow still indescribable. Strong, kind, unapologetic, brilliant, brave, relentless – being a woman is a vast, colorful, multi-faceted experience that truly knows no bounds. This Women's History Month, and every day, we are celebrating all women and highlighting diverse changemakers from the great state of Maryland. Here are 22 of those phenomenal women. 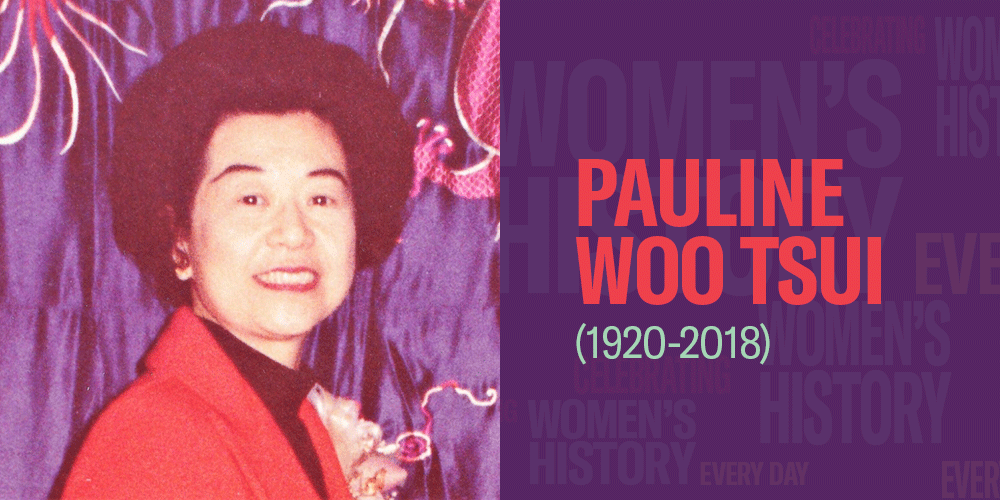 “I want to see what real freedom looks like.”

It Was a Woman Who Founded The ACLU Of Maryland