American history cannot be told without acknowledging Black history and honoring the Black Americans who shaped it. Here is a series of some of the sung and unsung heroes from Maryland who held America accountable to its promises of freedom, liberty, and justice for all when the country itself could not. Black History is American History. 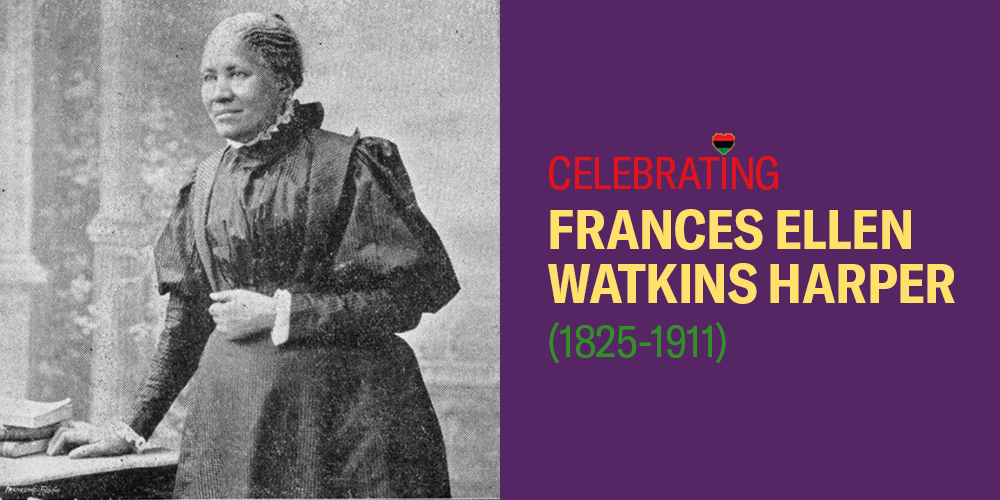